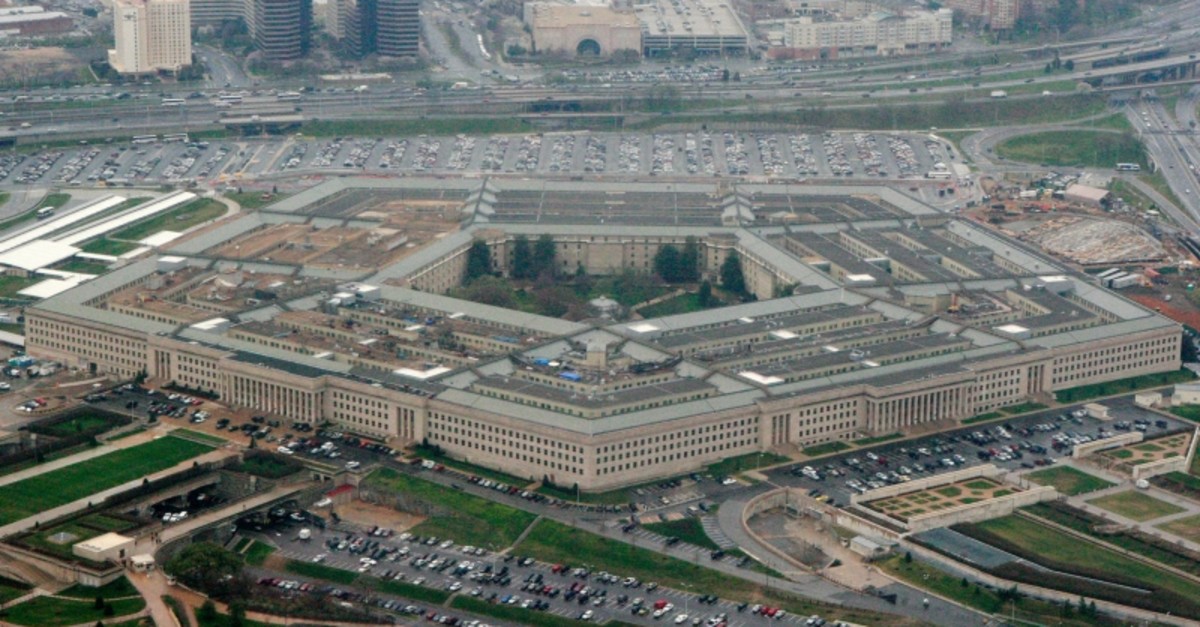 The Pentagon said Friday it has approved the deployment of 3,000 additional troops and military hardware to Saudi Arabia to boost the country's defenses in the wake of attacks on its oil installations blamed on Iran.

"Secretary Esper informed Saudi Crown Prince and Minister of Defense Mohammad bin Salman this morning of the additional troop deployment to assure and enhance the defense of Saudi Arabia," it said.

"Taken together with other deployments this constitutes an additional 3,000 forces that have been extended or authorized within the last month," it said.

Since May, the U.S. has increased the number of its forces by about 14,000 in the Central Command area covering the Middle East, the defense department said.

The Pentagon said Washington does not seek conflict with the Iran, but it is ready respond to any crisis and will defend U.S. forces and interest in the region.

In September, the U.S. announced deployment of 200 troops as well as Patriot missiles to the kingdom in the wake of the attacks on Saudi oil installations blamed on Iran.

Drones hit two oil facilities in the north of Saudi Arabia on Sept. 14, causing it to take out 5.7 million barrels per day of production and roiled global hydrocarbon markets.

Yemen's Houthi rebel group initially claimed responsibility for the attack, but the U.S. has since blamed Iran, as has Saudi Arabia. Iran has denied any connection to the strikes.