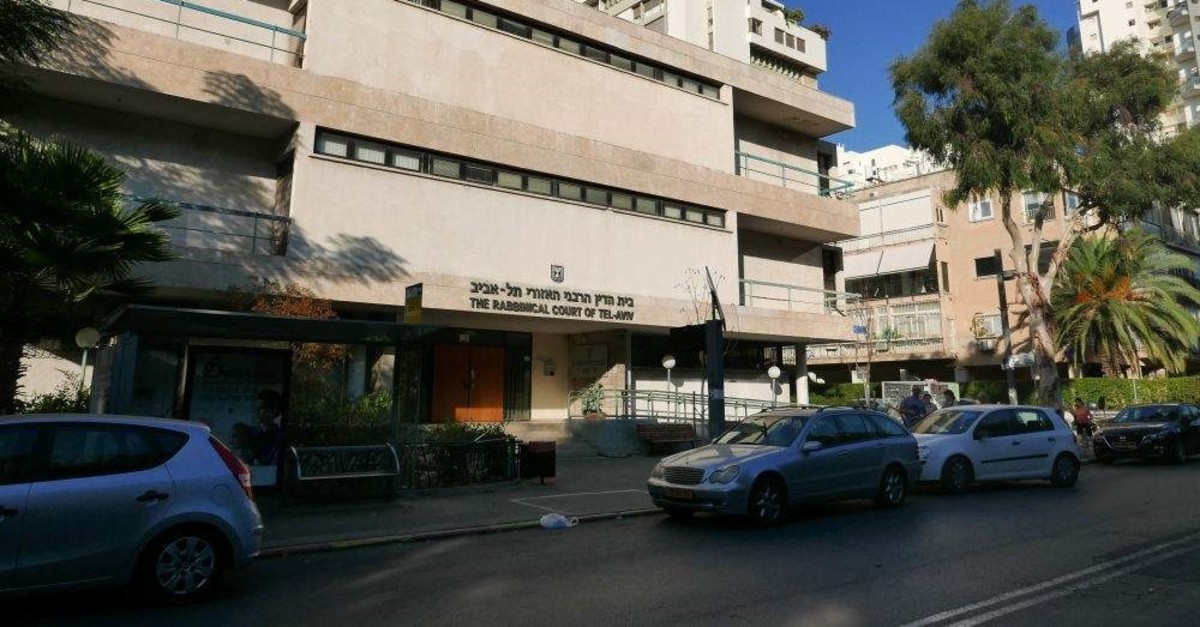 A rabbinical court in Israel ruled for taking custody of two children from their mother on the grounds that the woman’s way of raising them did not comply with Jewish religious law.

The father of the children, who are 5 and 8 years old, took the matter to court saying that they had a marriage agreement but his wife did not keep her promise.

The father said that the children were sent to a swimming pool for mixed genders and provided with food without kosher certificates, in contrast with the marriage agreement that requires the “religious raising” of the children.

The court in Haifa city ruled in favor of the father, who was previously convicted of violent crimes. The court rule does not even allow the woman to visit her children, reports said.

Some social workers objected the court’s decision, saying that the children have suffered violence from their father and do not want to live with him. The court refused their objection.

Meanwhile, the mother told Haaretz newspaper that she was forced to sign the aforementioned marriage deal in order to divorce.

The couple was initially divorced three years ago, and another rabbinical court had also previously ruled for the children to stay with father twice a week.

The rabbinical courts, which are part of the Israeli judicial system, focus mainly on divorce, custody, inheritance and property cases.