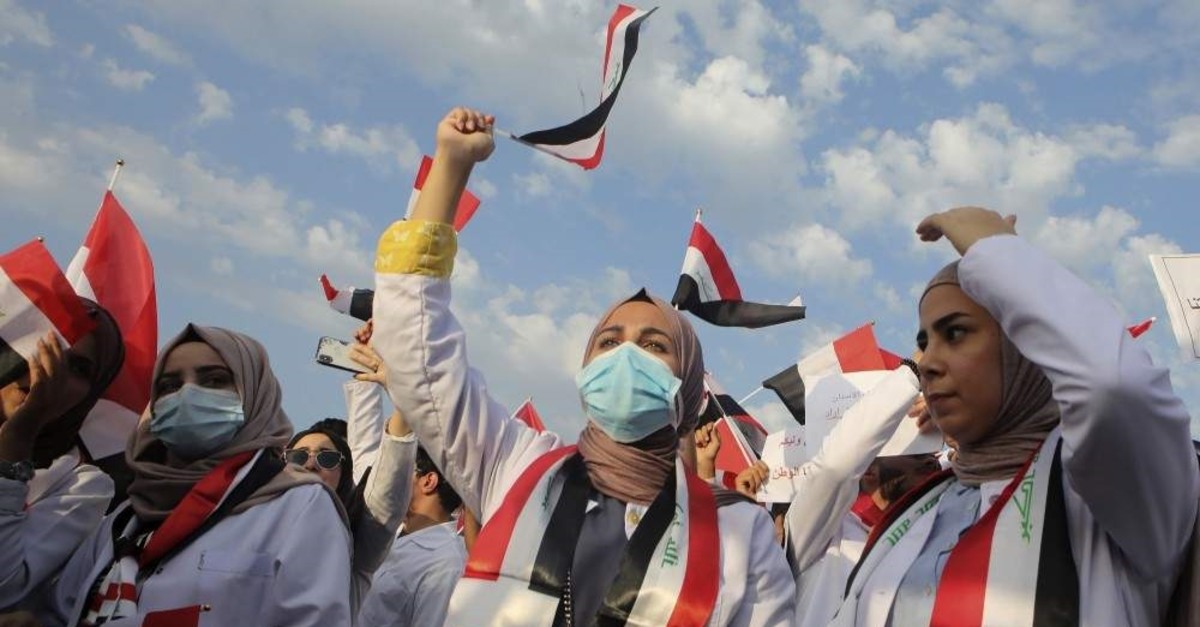 Iraqi President Barham Salih said Thursday that Prime Minister Adel Abdul-Mahdi would only resign in response to mass protests if parliamentary blocs agree on his replacement to avoid a constitutional vacuum.

Salih said in a live address that new elections could only take place under a new electoral law. "The prime minister had previously agreed to submit his resignation if the blocs agree on an acceptable replacement to adhere to constitutional and legal frameworks," Salih said.

Iraq has been engulfed by deadly anti-government protests that have picked up momentum in recent days. Iraq's semi-official human rights commission said 100 people have been killed and over 5,000 were injured since Friday, when protests resumed after a three-week break. The deaths bring the overall number of people killed this month to nearly 250 as security forces crackdown on the growing protest movement.

Prime Minister Adel Abdul-Mahdi has promised a government reshuffle and reforms, which the demonstrators have already rejected. Protesters' demands have been backed by populist cleric Muqtada al-Sadr, whose parliamentary bloc Saeroon has been gathering support to force the premier to come in for questioning.

The protests are the largest since the Iraqi government was formed in 2018, barely a year ago.