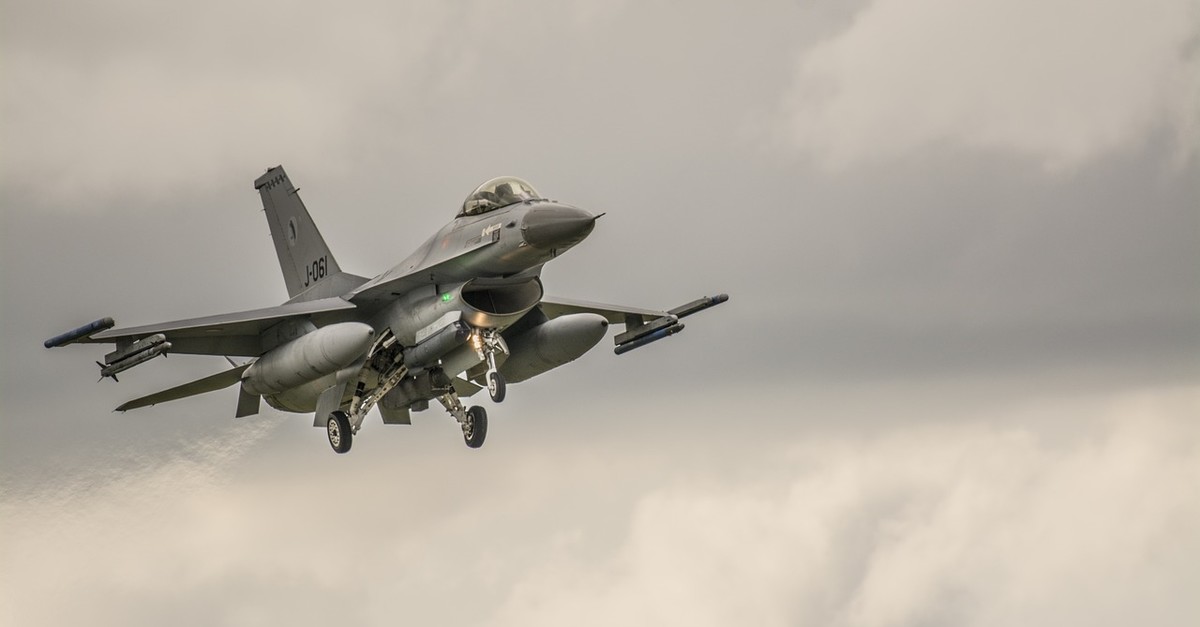 | Photo from Pixabay
by Nov 05, 2019 1:05 am
A Dutch airstrike against an alleged Daesh bomb factory in northern Iraq in 2015 killed about 70 people, including civilians and Daesh terrorists, the Dutch Defense Ministry said Monday.
The government of the Netherlands had not previously provided a detailed estimate of the number of deaths in Hawija, near the city of Kirkuk.
A bomb dropped by a Dutch F-16 fighter jet taking part in U.S.-led counter-terrorism operations on the night of June 2 "resulted in around 70 victims, including IS fighters and civilians," Defense Minister Anna Bijleveld-Schouten wrote in a letter to parliament, using an alternative acronym for Daesh terror group.
It was unclear precisely how many civilians were killed, the letter said, but the number of victims was higher than had been anticipated in the night-time raid, partly due to a series of blasts from explosives stored at the building, it said.
The facility was on an industrial site and "intelligence available to the Netherlands did not anticipate civilians deaths because there were no civilians living in the area near the target," it said.
"After the raid there were a number of secondary and larger explosions that could not have been anticipated from earlier strikes on similar targets," it said. "This caused the destruction of a large number of other buildings."
In another airstrike in the city of Mosul on the night of Sept. 20, 2015, a bomb hit a suspected Daesh headquarters that turned out to be a family home. The mistake was based on faulty intelligence, it said. Four civilians are believed to have been killed.
The incidents in Mosul and Hawija were investigated by Dutch prosecutors who did not find grounds for further prosecution, a statement said.
Dutch F-16s flew around 2,100 raids over Iraq as part of the anti-Daesh coalition between October 2014 and 2018, the ministry said.