Criticism grows over use of force against Iraqi protestors 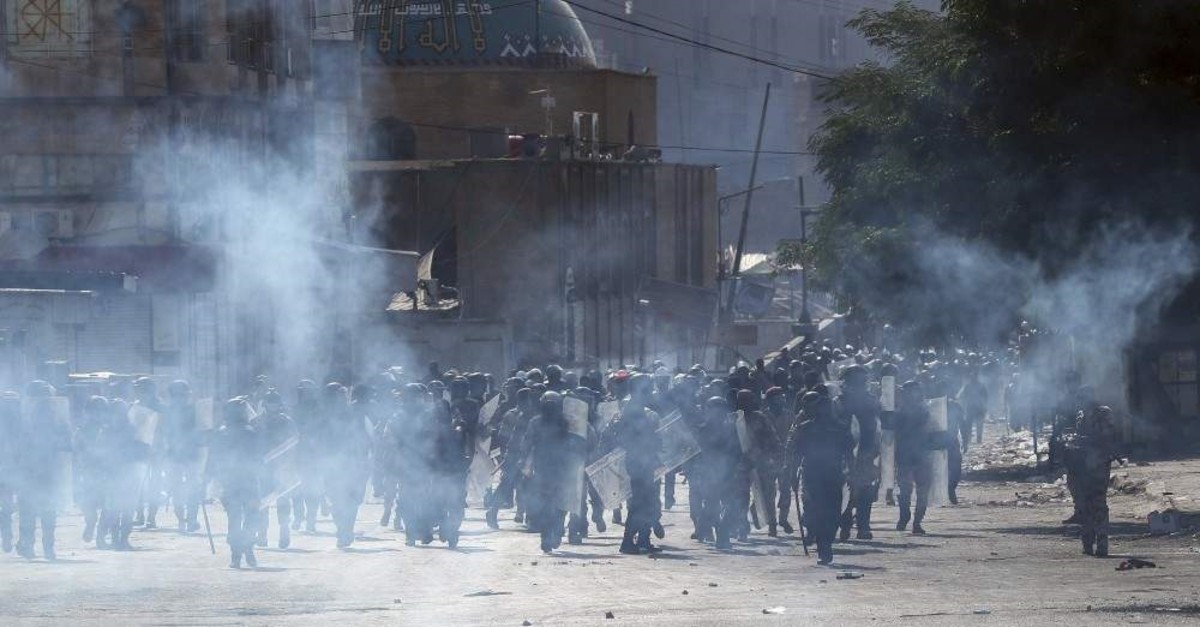 The international community has condemned the use of lethal force by Iraqi security forces targeting anti-government protesters in Baghdad as weeks of deadly unrest showed no signs of abating with four more people shot dead by security forces yesterday. Another 35 people were wounded in the clashes near Shuhada Bridge, as mass demonstrations continued for a 13th straight day with thousands thronging central areas of the capital.

United Nations chief Antonio Guterres denounced as "disturbing" reports that Iraqi security forces have fired live ammunition at anti-government protesters. Guterres expressed his "serious concern over the rising number of deaths and injuries during the ongoing demonstrations in Iraq.” He called for all acts of violence to be investigated "seriously" and renewed his appeal for "meaningful dialogue between the government and demonstrators."

A crackdown by authorities against mostly unarmed protesters has killed nearly 280 people since unrest broke out on Oct. 1 over lack of jobs, services and an infrastructure wrecked by decades of conflict, sanctions and corruption. The Iraqi government has failed to find a way out of the biggest and most complicated challenge to its rule in years. The unrest has shattered the relative calm that followed the defeat of the Daesh terrorist group in 2017.