Calls grow for urgent end to 'bloodbath' in Iraq 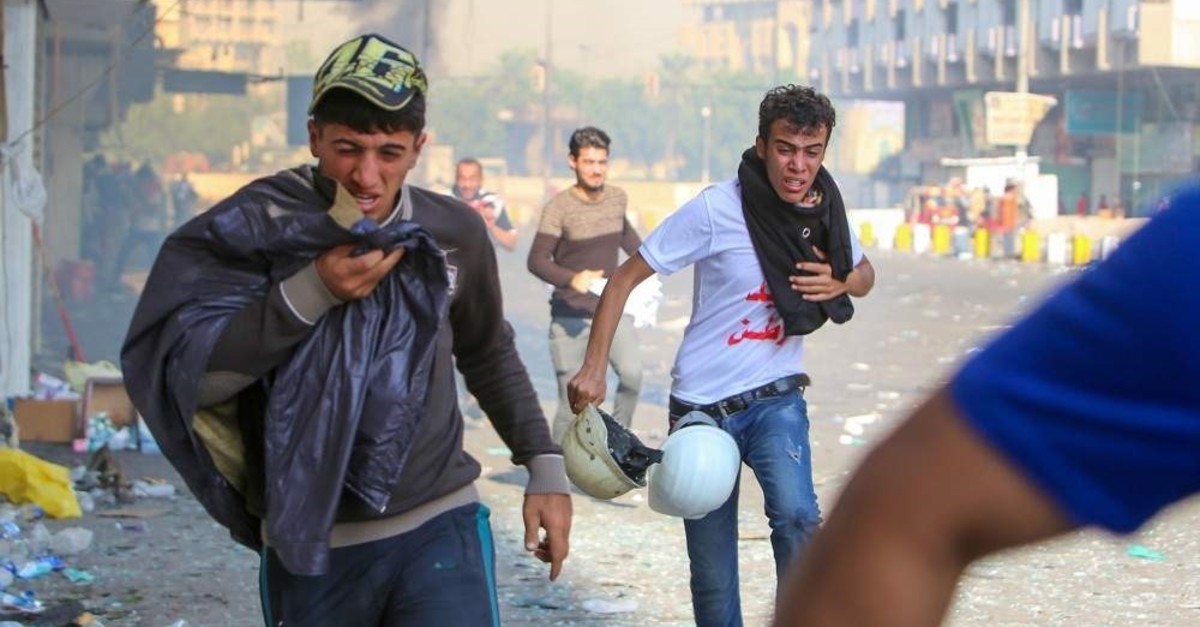 The U.N. warned of a spreading "climate of fear" and its top official in Iraq, Jeanine Hennis-Plasschaert, said it was receiving "daily reports of killings, kidnappings, arbitrary arrests, beatings and intimidation of protesters."

Amnesty International called it a "bloodbath" and said Iraqi authorities should immediately rein in security forces. "The government of Iraq has a duty to protect its people's right to life, as well as to gather and express their views. This bloodbath must stop now, and those responsible for it must be brought to justice," said Heba Morayef, Amnesty International's Middle East and North Africa (MENA) director.
The widening security crackdown reflects government intransigence and narrowing options for protesters who have been on the streets of Baghdad and the mainly Shiite south's cities for weeks. The authorities shut down internet access and blocked social media sites several times during the demonstrations

Nearly 280 people were killed since unrest broke out on Oct. 1 over lack of jobs, services and an infrastructure wrecked by decades of conflict, sanctions and corruption. The Iraqi government has failed to find a way out of the biggest and most complicated challenge to its rule in years. The unrest has shattered the relative calm that followed the defeat of the Daesh terrorist group in 2017.