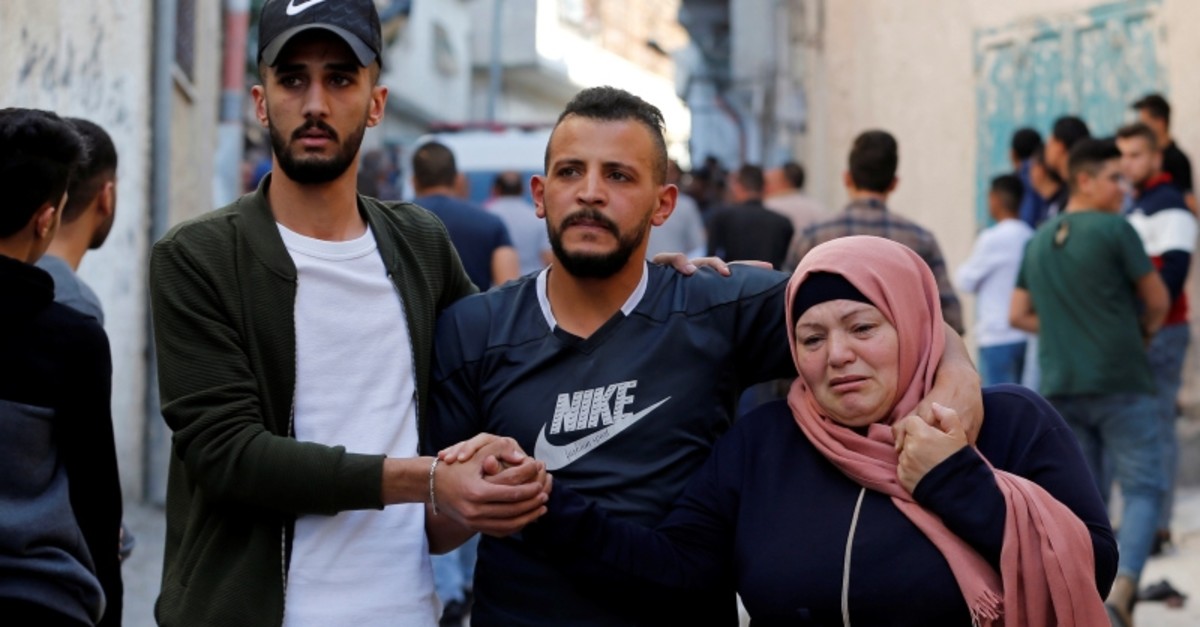 The 22-year-old man was shot in the chest in the Al-Aroub refugee camp, near Hebron city, according to the officials. It was not immediately clear if he had taken part in the protests marking the 15th anniversary of the death of Palestinian leader Yasser Arafat.

The West Bank, among territories where Palestinians seek statehood, has seen simmering violence since U.S.-brokered peace talks with Israel stalled in 2014.

Israel captured the West Bank, east Jerusalem and the Gaza Strip in the Six-Day War in 1967. Palestinians seek these areas as parts of a future state. The international community considers Israeli settlements in the West Bank illegal under international law and an impediment to a two-state solution to the conflict.

Palestinian President Mahmoud Abbas denounced U.S. President Donald Trump's peace efforts last year as the "slap of the century" as the U.S. recognition of contested Jerusalem as Israel's capital, along with the cancellation of hundreds of millions of dollars in American aid to Palestinians, have prompted the Palestinians to cut off ties with the White House.