Fear of renewed conflict in Gaza after Israeli airstrike 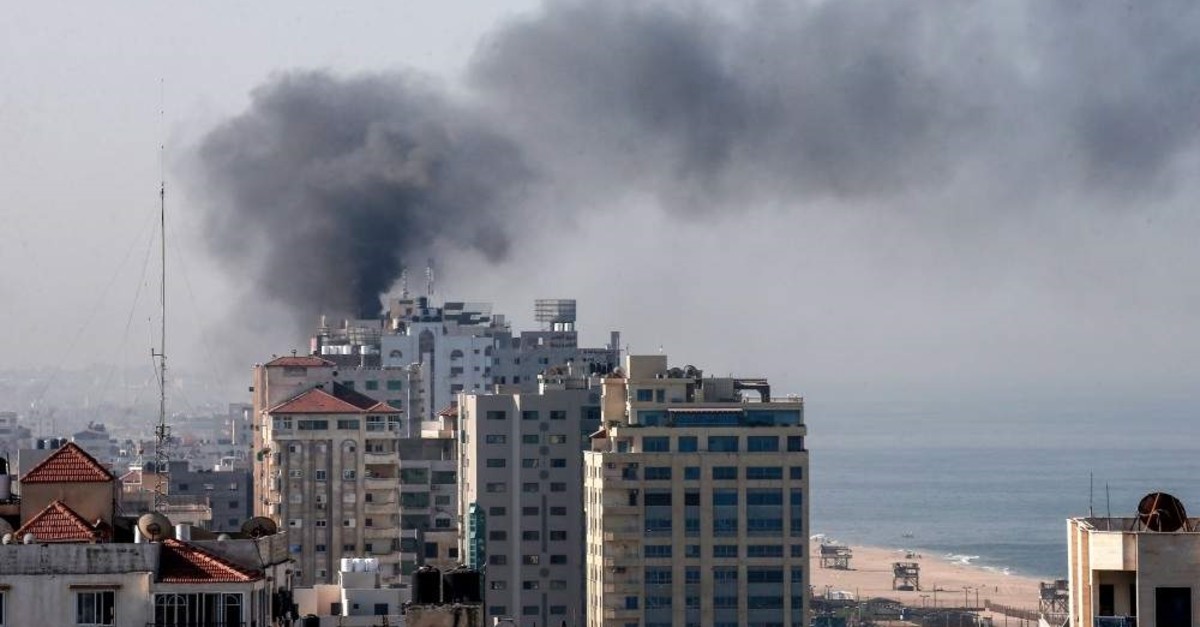 An Israeli airstrike directly targeted an Iranian-backed Islamic Jihad leader in Gaza and Israeli officials indicated it would be the beginning of a conflict, causing fear amongst residents

Israeli airstrikes yesterday targeted one of the most prominent leaders of the Gaza-based Islamic Jihad organization.
In eastern Gaza, two airstrikes killed Bahaa Abu el-Atta and his wife. In response, both Islamic Jihad and Hamas claimed that they would take revenge.
Israel’s assassination, which follows a period of relative calm, will probably escalate tensions not only with Gaza but also with Iran, which has ardently been backing the Islamic Jihad.
Syrian state media also claimed that Israeli airstrikes targeted another Islamic Jihad commander. However, the commander, Akram al-Ajouri, was not harmed, but his son and granddaughter were killed.

Israel seems to have reinstated an assassination policy after a long break. Two weeks ago, Islamic Jihad militants fired primitive rockets into Israel. The groups said they were replying to Israel's use of live bullets on Gaza protesters, who have been holding demonstrations near the fences for more than a year. Hamas was not part of this rocket attack and several Gaza residents voiced their anger toward Islamic Jihad, since the group is considered an Iranian proxy, which does not favor the Gazans’ cause but its own.

In fact, Egypt, two weeks before the rocket attack, had invited Islamic Jihad leaders to Cairo for a meeting to which Hamas was not invited. In addition, 81 prisoners affiliated with the Islamic Jihad were released from Egyptian prisons. These efforts were not made to replace the group with Hamas obviously but as a sign that both Egypt and Israel wanted to maintain the status quo in the tiny region. While Egypt struggles with an insurgency in the Sinai Peninsula, Israel is busy with forming a government.

However, Islamic Jihad’s actions have generally been inspired by Iran’s desires. In addition to Iran’s selfish policies that do not consider the actual situation of Gazan residents, Israel’s erroneous policies that led to ruinous struggles with Gaza have deteriorated the situation. Given the fact that Israeli politics are largely shaped by security issues, Islamic Jihad’s recent actions gave an excuse to Israeli politicians.

The statements by Israeli military spokesman, Lt. Col. Jonathan Conricus, also revealed that the assassination decision was made beforehand. “We essentially over the last week have been waiting for the opportune moment to conduct this surgical strike," he said. Another Israeli military official claimed that the conflict may last for several days.

Amid an escalation in violence, a Palestinian was reportedly killed in a fresh Israeli airstrike in the northern Gaza Strip. Gaza residents are once again living in fear, because this assassination may launch a new conflict, and therefore, bring another disaster to the city, which already suffers from energy shortages, infrastructural problems and lack of access to basic needs, including medical services. The latest attack alone badly damaged the neighborhood where the Islamic Jihad leader’s home was located.