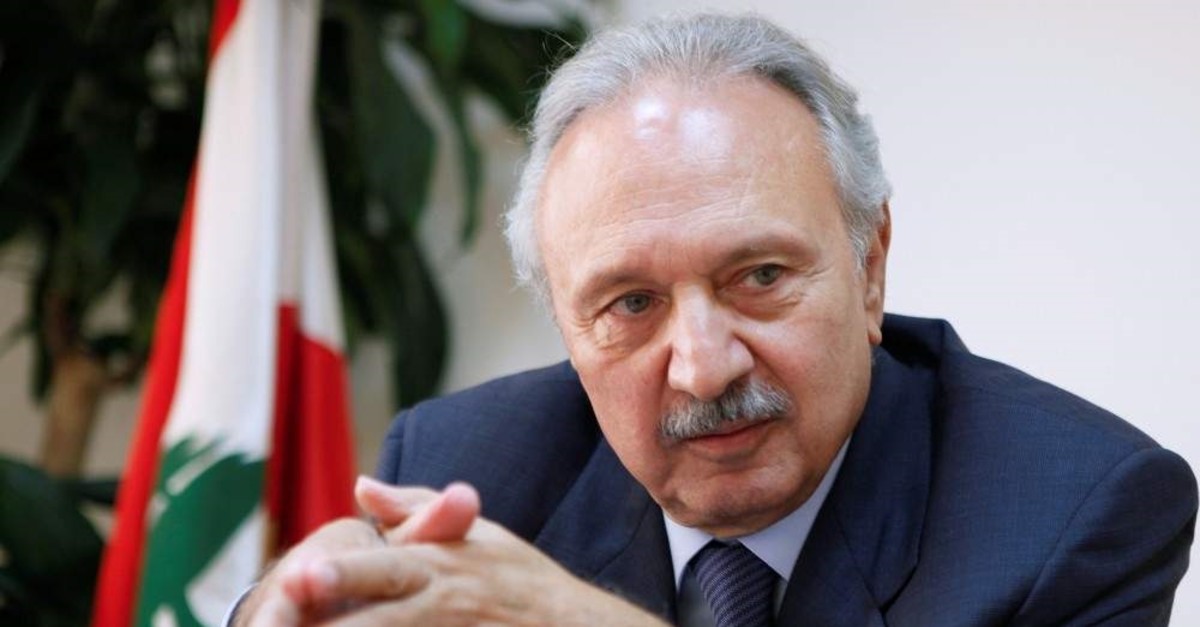 Former Lebanese Finance Minister Mohammad Safadi withdrew Saturday his candidacy to be the country's next prime minister, saying he saw that it would have been difficult to form a "harmonious" cabinet supported by all parties.

Safadi, in a statement, said he hoped outgoing Prime Minister Saad al-Hariri would be designated again for the post. Hariri quit on Oct. 29 in the face of unprecedented protests.

As a former member of parliament from the majority Sunni northern city of Tripoli, Safadi rose as a candidate following Lebanese media’s and political sources’ announcements that three major parties had agreed to support him for the post.

Although there was no official confirmation of his nomination, demonstrators gathered in front of one of his properties in his hometown of Tripoli to protest.

The government has stayed on in a caretaker capacity since Hariri stepped down.

Safadi has had close relations with the Saudi royal family and he left Lebanon in 1975 for the kingdom to build a business empire in the construction sector.