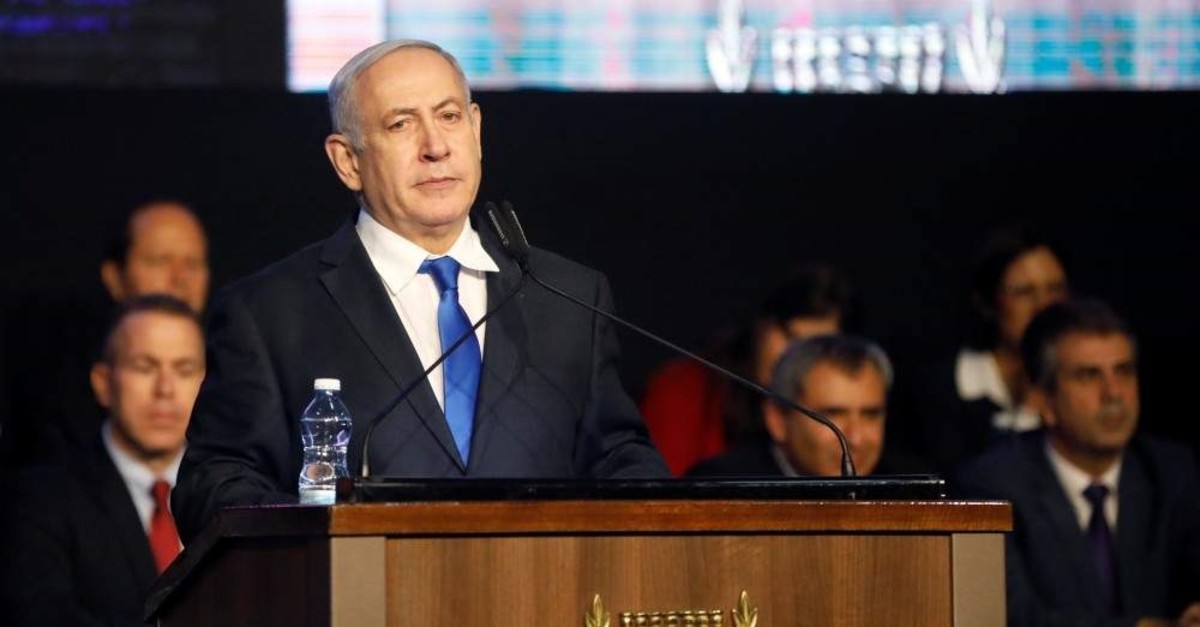 Israeli kingmaker Avigdor Lieberman yesterday refused to endorse a candidate for prime minister, virtually guaranteeing the country will be forced into a new election, the third in less than a year. Lieberman’s comments came ahead of a midnight deadline for Prime Minister Benjamin Netanyahu’s rival, Benny Gantz, to form a coalition.

A September election left both Netanyahu and Gantz short of securing a required parliamentary majority to form a government, with Lieberman holding the decisive votes. Liberman, the head of the Yisrael Beiteinu party, who's seen as the kingmaker, has refused to lend Netanyahu or Gantz his support, and has underlined that he prefers a national unity government. After weeks of negotiations, Lieberman said he could not endorse either side. “I made every effort. I turned over every stone,” he said.

After inconclusive elections in April and September, Gantz's nomination marked the first time since 2008 that someone other than Netanyahu, 70, has been asked by Israel's president to build a ruling coalition. September’s election ended in a stalemate between Netanyahu’s center-right Likud party and the centrist rival Blue and White party, a result similar to a general election in April. After Netanyahu’s coalition-building efforts failed second time, Israel's President Reuven Rivlin tasked former military chief Gantz with forming the next government.

Gantz's roughly one-hour meeting with Israeli Prime Minister Benjamin Netanyahu late Tuesday did not provide any breakthroughs, and both sides accused each other of refusing to accept the conditions or make the compromises necessary to form a government.

Gantz has stressed that he prefers a large coalition, but not with a Likud headed by Netanyahu, who faces corruption charges. Israel's attorney general is expected to announce his decision on whether to recommend the prime minister be indicted by early next week. Further complicating the talks, Netanyahu has signed an agreement with the right-wing and ultra-Orthodox parties that back him, committing that they will not enter a coalition without each other. Gantz's party, by contrast, had spoken about forming a liberal unity government, which would clash with the ultra-Orthodox parties' interests.