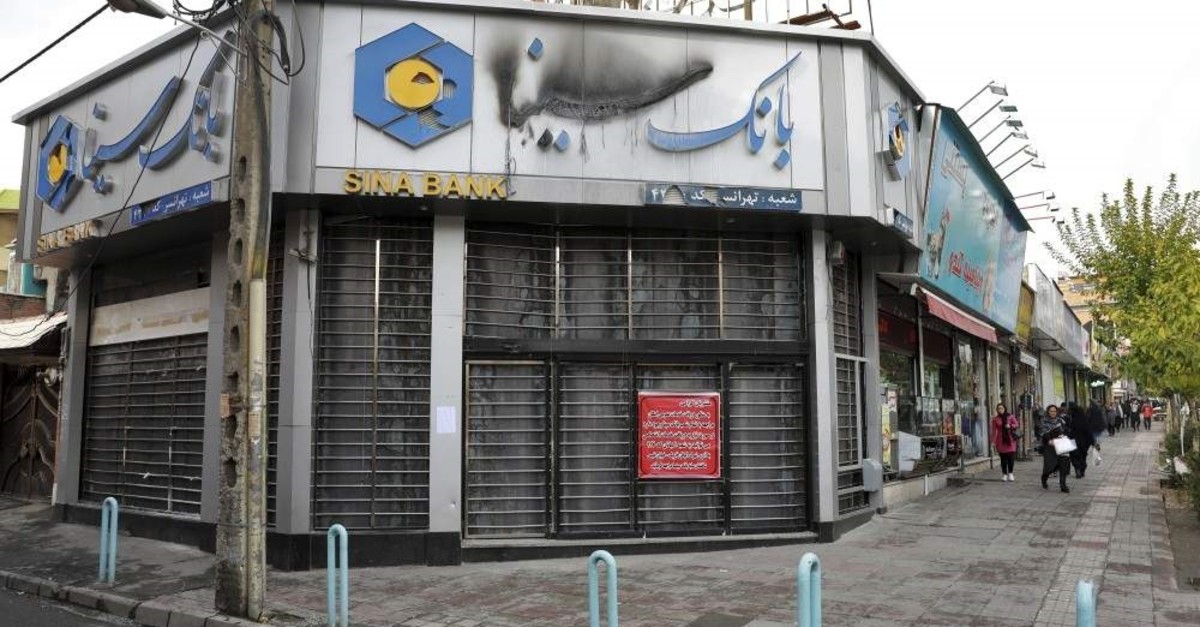 Iran's powerful Revolutionary Guard yesterday declared an end to days of deadly fuel protests that have gripped the country and led to an almost complete internet blackout. Revolutionary Guard spokesman Ramazan Sharif said that "the leaders of the riots were identified and arrested." He said there were fewer than 100 incidents across Iran related to the hike in petrol prices. Sharif accused Iran's "enemies," above all the U.S. and Israel, of being behind the outbreak of unrest. Protest leaders were arrested by the Guards' intelligence arm in the province of Tehran and Alborz as well as in the southern city of Shiraz, said the statement. The "arrest of the rioters' leaders has contributed significantly to calming the situation," it added.

In an attempt to stem the unrest, authorities shut down most domestic internet access. Despite the Revolutionary Guard's declaration that the protests were over, the near-total blackout remained in effect yesterday.

Days of protests in Iran over rising fuel prices and a subsequent government crackdown have killed more than 100 people across the country, according to the London-based rights group Amnesty International. Tehran called the figure "fabricated" and said only nine people were confirmed dead while more than 1,000 have been arrested. According to local media, some of the demonstrators could face the death penalty. The U.N. human rights office has said it was alarmed by reports that live ammunition had caused a "significant number of deaths.”