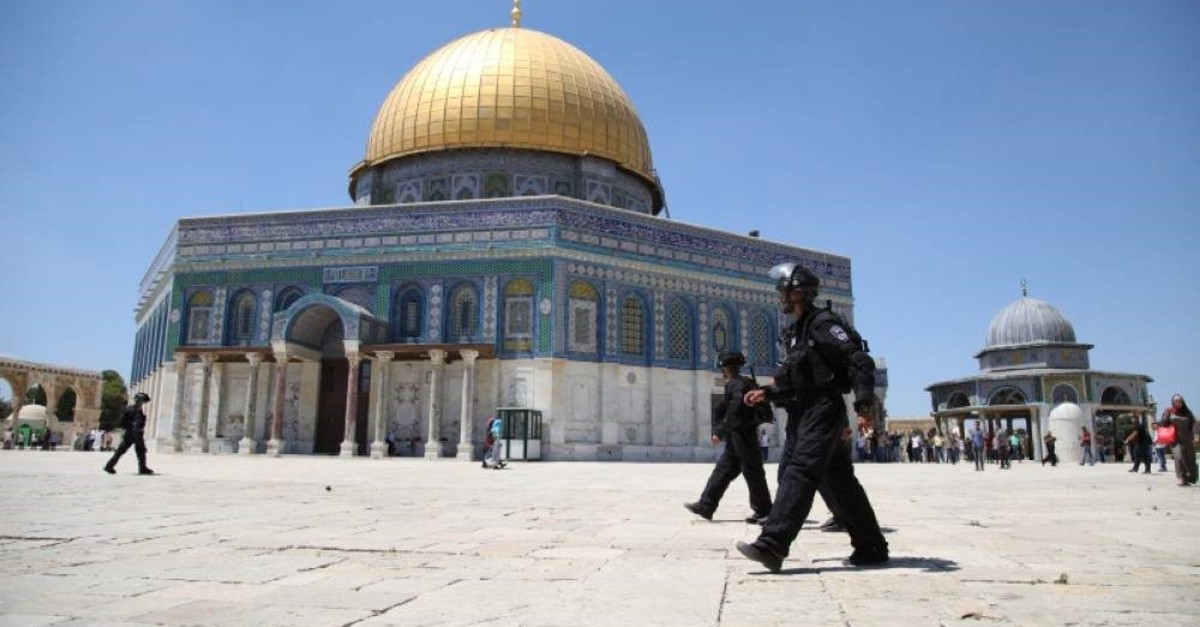 Ghaith has been detained several times in recent months.

The reason behind the detention remains unclear and Israeli police have yet to issue an official statement.

Jerusalem remains at the heart of the decades-long Mideast conflict, with Palestinians hoping that east Jerusalem – occupied by Israel since 1967 – might one day serve as the capital of a Palestinian state.

International law continues to view east Jerusalem, along with the entire West Bank, as "occupied territories" and considers all Jewish settlement construction there as illegal.