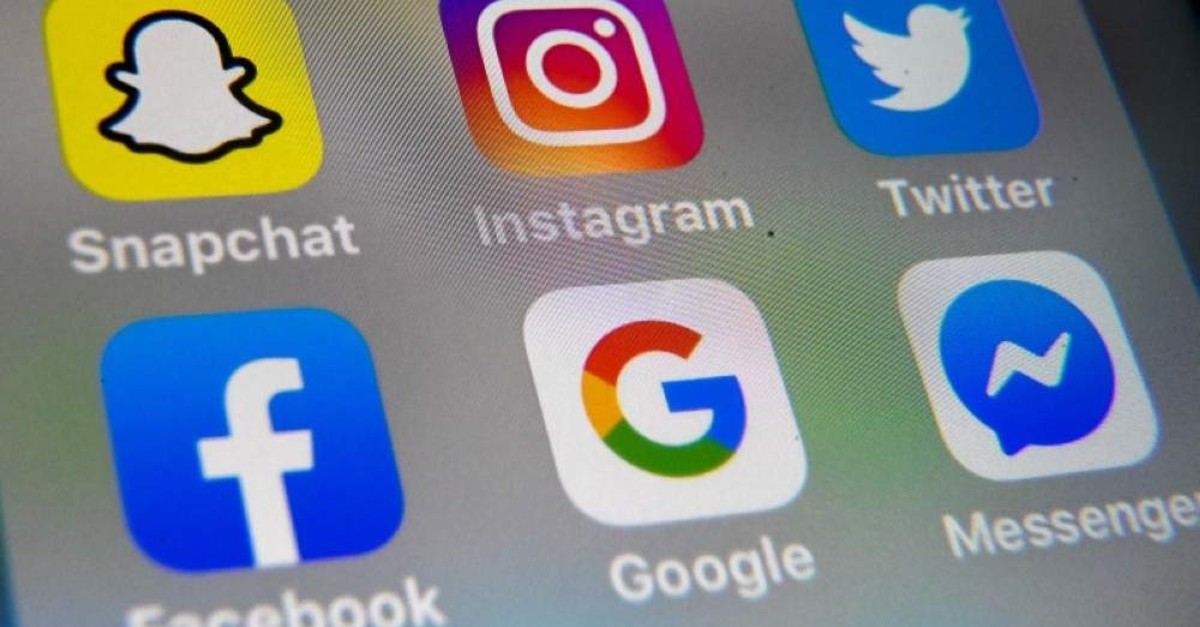 The US State Department on Saturday called on Facebook, Instagram and Twitter to suspend the accounts of Iranian government leaders until Tehran re-establishes internet coverage throughout the riot-torn country.

The government imposed a near-total Internet blackout more than a week ago amid violent protests.

"It is a deeply hypocritical regime," Brian Hook, special US representative for Iran, said in an interview with Bloomberg posted on the official State Department Twitter account.

"It shuts down the internet while its government continues to use all of these social media accounts.

"So one of the things that we are calling on are social media companies like Facebook and Instagram and Twitter to shut down the accounts of Supreme Leader Khamenei, the Foreign Minister Zarif and President Rouhani until they restore the internet to their own people."

Demonstrations erupted in Iran on November 15, a few hours after the shock announcement of a decision to raise gasoline prices at the pump by up to 200 percent in the sanctions-hit country.

The following day the government drastically restricted Iranians' access to the internet in a step seen as aimed at curbing the spread of videos of the violent protests.

Five people have died in those protests by official government count, though Amnesty International has put the total at more than 100.

"The regime shut down the internet because they're trying to hide all of the death and tragedy that the regime has been inflicting on thousands of protesters around the country," Hook said.

On Friday, the United States imposed sanctions on Iranian communications minister Mohammad Javad Azari Jahromi for what it said was his role in the "vast censorship" of the internet.

In a tweet Friday translated into Farsi, Secretary of State Mike Pompeo invited any Iranian who witnessed government "repression" to send documentation to the US, promising it would sanction any abuses.