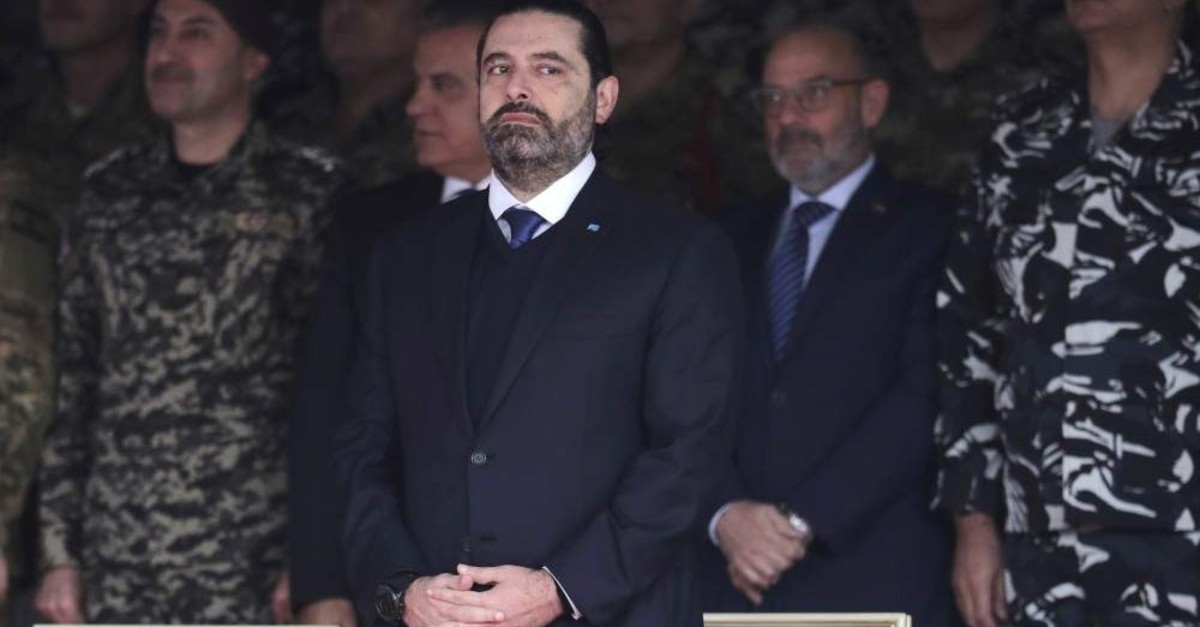 Outgoing Lebanese Prime Minister Saad Hariri yesterday announced that he would be withdrawing his candidacy for the premiership. The announcement came nearly a month after he resigned amid ongoing protests as well as a severe economic and financial crisis with no progress toward a deal being reached on a new government.

"I am sticking by the rule 'not me, rather someone else' to form a government that addresses the aspirations of the young men and women," Hariri said in a statement. "I have full hope and confidence, after announcing this clear and decisive decision, that the president of the republic.... will immediately call the binding parliamentary consultations" to designate a new prime minister, he said.

Hariri will continue in a caretaker capacity until the formation of a new government. With growing discontent against the political elite, protesters have prevented lawmakers from forming a government, having forced the postponement of a legislative session. The session had been scheduled despite the country still remaining without a cabinet following the prime minister’s resignation. Hariri, who is aligned with Western and Gulf Arab states, wants to return as head of a cabinet of expert ministers that would exclude other parties, terms that would effectively curb Hezbollah’s role. However, Hezbollah and its allies, including the Christian Free Patriotic Movement, continue to seek a deal with Hariri over a government which they say should include both politicians and technocrats.

Hariri submitted his government’s resignation on Oct. 29 in response to nationwide anti-government demonstrations that erupted two weeks earlier. They have since targeted corruption and mismanagement by the country’s ruling elite. Meanwhile, clashes have erupted yesterday between protesters calling for an overhaul of the political system and supporters of the main Shiite groups Hezbollah and Amal amid reports of gunfire in some parts of Lebanon. The clashes marked the second consecutive night of violence linked to Lebanon's political crisis, threatening to tip largely peaceful demonstrations directed at the country's ruling elite in a bloodier direction.

Supporters of Amal and the heavily armed Hezbollah have occasionally sought to break up the demonstrations and clear roads cut off by protesters, and destroyed a main protest camp in central Beirut last month. The groups were influential in the coalition government led by Hariri, who quit on Oct. 29 after the protests began. They had opposed Hariri's resignation. In a statement, Hariri's Future Movement warned its supporters to refrain from protesting and stay away from large gatherings to "avoid being dragged into any provocation intended to ignite strife."

Groups of men on motorcycles, some waving Amal and Hezbollah flags, were seen roving streets in Beirut and Tyre, according to witnesses and videos broadcasted on Lebanese media. Adding to tensions, two people were killed when their car slammed into a traffic barrier on a coastal road on Monday, sparking criticism from Hezbollah and others of protesters that have cut roads as a primary tactic to keep up pressure.