Israel to halt return of Palestinians' bodies to families 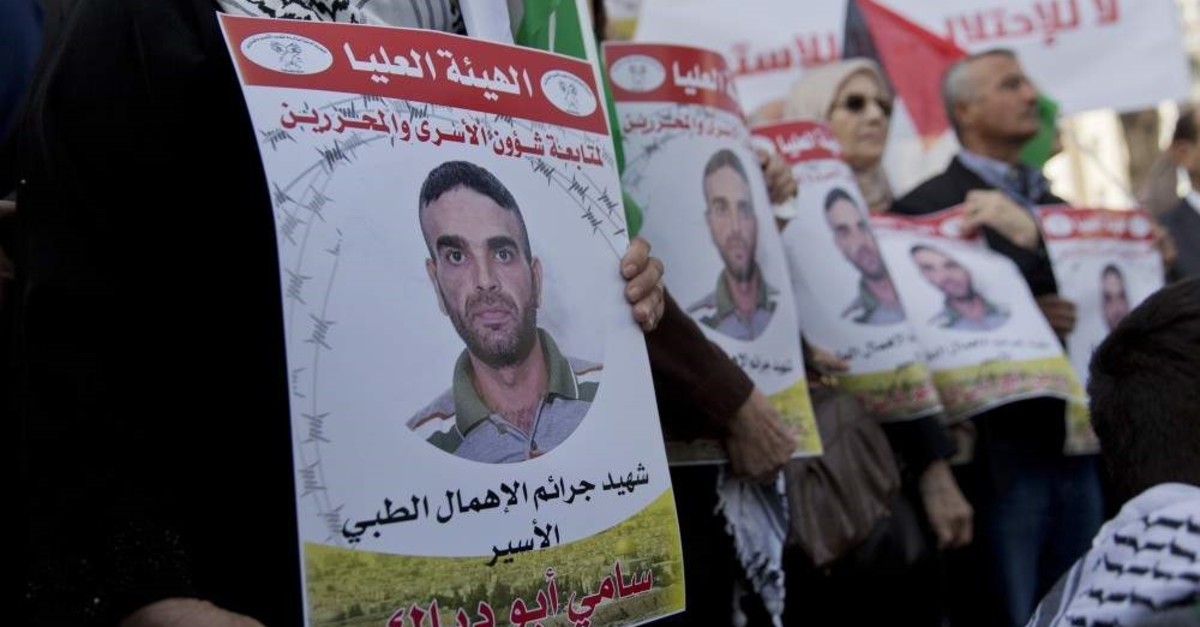 Israel's defense minister announced yesterday that the bodies of Palestinian attackers will no longer be returned to their families as part of its policy that induces the collective punishment of Palestinians. Naftali Bennett, who took up the post earlier this month, said he had ordered a complete halt to the release of the bodies. The army and defense establishment were informed of the change, which will take full effect after approval by the security cabinet.

Adalah, a legal group which advocates for Arab rights in Israel, has called the practice "collective punishment" and condemned the court's decision as violating international and Israeli law. According to the Jerusalem Center for Legal Aid, a Palestinian group that tracks the issue, Israel is currently holding the bodies of 51 Palestinians, including that of Sami Abu Diak, a prisoner who died of cancer in Israeli custody this week. Before his death, Palestinians called for his release to allow him to die at his family’s side. However, Israeli officials denied the request.

Israel holds onto the bodies of Palestinians to prevent funerals celebrating their martyrdom, and to use them as bargaining chips to trade for the remains of Israeli soldiers. Israel's Supreme Court approved the practice of withholding bodies in September. However, some bodies have been returned recently, with those from Jerusalem restricted to midnight funerals attended only by a handful of people, mainly close family members.