Israel's PM Netanyahu given until Jan. 1 to request immunity 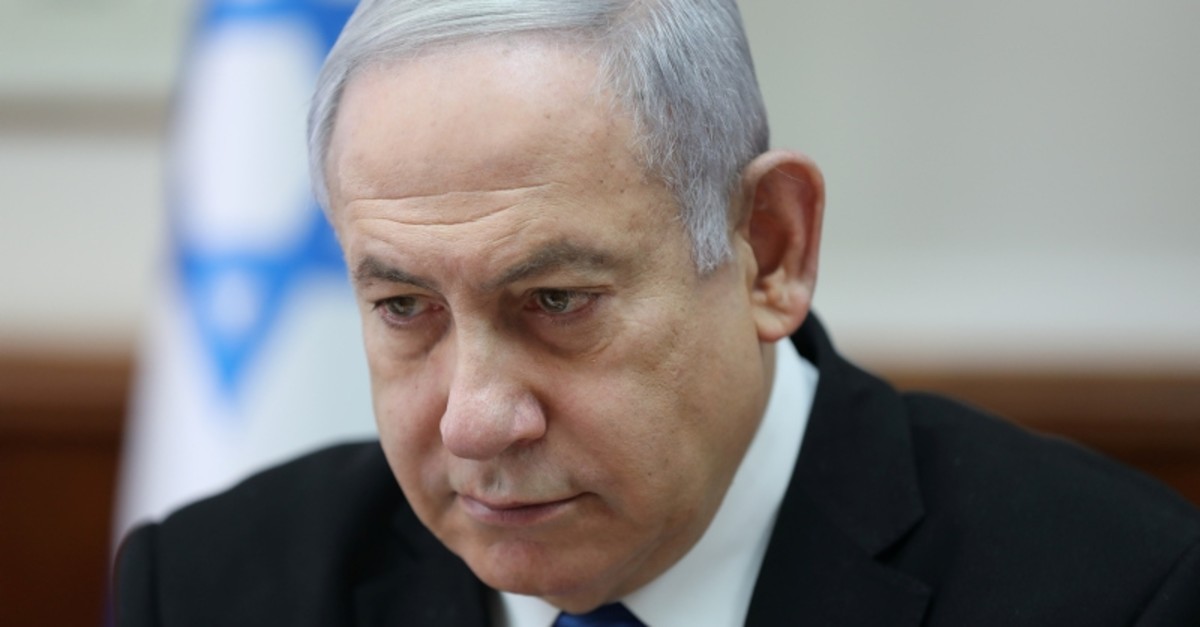 If Netanyahu does not succeed in getting a majority of Israel's 120 lawmakers to support immunity, he will be tried in Jerusalem, Avichai Mandelblit wrote in a letter to the speaker of the Knesset.

The letter accompanied an extended version of the indictment that Mandelblit announced last month. The extended version listed the names of 333 witnesses, among them top business people, aides and politicians, as well as detailed that the trial would take place in Jerusalem District Court, not Tel Aviv. Legal experts said the long roster meant proceedings could go on for years.

The attorney general added that he had accepted Netanyahu's request for the 30-day period during which, under Israeli law, a prime minister may request immunity from parliament to begin from Monday.

Mandelblit had announced last month that Netanyahu would be charged with bribery, fraud and breach of trust in three separate cases. It's the first time in Israel's history that a sitting prime minister will be charged with a crime. Israel’s political system is in disarray following the second inconclusive election of the year, making it unlikely Netanyahu would ask – or receive – parliamentary immunity from prosecution.

A 21-day period, within which a third parliamentary election within one year can still be avoided, is due to end on Dec. 11. Netanyahu has twice failed to form a coalition – once after an April election and a second time after a September vote. His rival, Benny Gantz of the centrist Blue and White faction, has failed once.

Netanyahu, in office for the past decade, has denied any wrongdoing, saying he is a victim of an attempted "coup" waged by legal authorities trying to unseat a popular right-wing leader.

As prime minister, he is under no legal obligation to resign after being charged. No date has been set for the opening of the trial, with three judges presiding in Jerusalem District Court.