US resumes military aid to Lebanon after mass protests 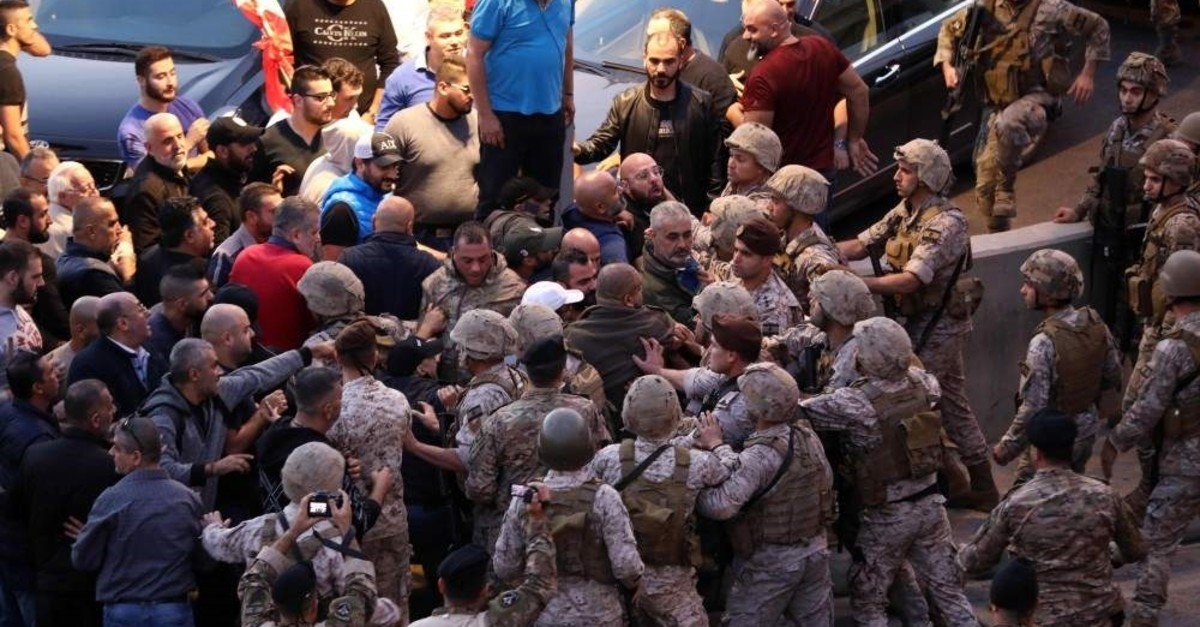 As Lebanon reels from financial chaos and mass protests, the U.S. administration late Monday released $100 million in military assistance to Lebanon that had been quietly frozen for months amid complaints about the clout of the Shiite militant group Hezbollah, one of Iran’s strongest proxies in the region.

The $105 million in Foreign Military Financing funds for the Lebanese Armed Forces (LAF) was released just before the Thanksgiving holiday and lawmakers were notified of the step on Monday, according to two congressional staffers and an administration official. A State Department official and a congressional aide, both speaking on condition of anonymity, said that the assistance has been unblocked by the White House's Office of Management and Budget. "The money is good to go," the State Department official said. Concerns mounted on Capitol Hill that the delay in the congressionally mandated aid package would hurt efforts to counter militants in the Middle East and potentially be a boost to U.S. rivals, including Iran and its proxies in the region.

The U.S. is the biggest donor to the Lebanese army, providing more than $1.5 billion in support since 2006. Washington says that the support has aimed to strengthen the army as “the sole” military force defending Lebanon, where Hezbollah holds significant sway, and to counter threats from neighboring Syria. According to the Pentagon and the U.S. State Department, the LAF is the only independent Lebanese institution capable of resisting Hezbollah.

The Trump administration has been tight-lipped on the reason for the hold-up in support for Lebanon but has been pressing Prime Minister Saad Hariri’s government to distance itself from Hezbollah.

Across Lebanon, protesters have been holding demonstrations since Oct. 17, demanding an end to widespread corruption and mismanagement by the political class that has ruled the country for three decades. Hariri, who included Hezbollah members in his cabinet, resigned a month ago in the face of major street protests. But his resignation led to another crisis as parties failed to reach a compromise for a new government. Supporters of Amal and the heavily armed Hezbollah were influential in the coalition government led by Hariri. They had opposed Hariri’s resignation.

The protests in Lebanon, which started last month as a reaction to a draft bill imposing new taxes on communication apps like WhatsApp, seem to be taking on a new dimension. The protests had adopted an anti-Iranian tone, accusing Tehran of intervening in the domestic issues of the country. Hezbollah has now joined the scene as well. Since the beginning of last week, Hezbollah supporters have also taken to the streets, clashing with other protesters. The scenes resemble those of the Lebanese Civil War, which lasted from 1975 to 1990.