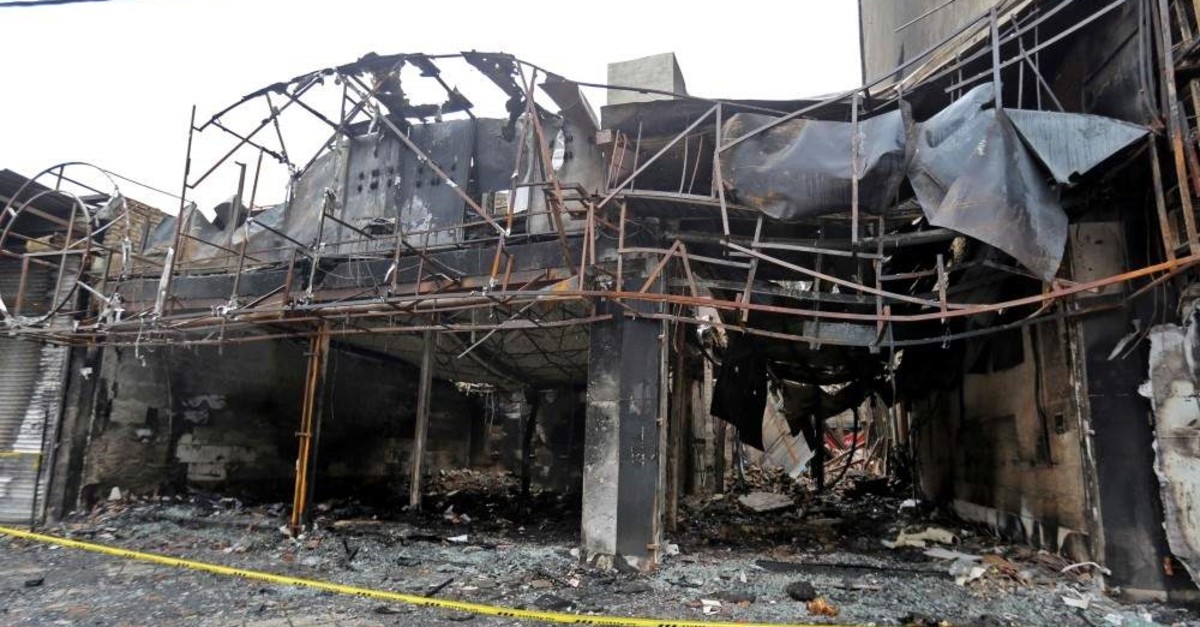 Iranian security forces were “shooting to kill” in their deadly crackdown against protesters in recent weeks, according to credible video footage, the U.N. human rights chief said Friday.

The unrest left at least 208 people dead nationwide, the office of High Commissioner for Human Rights Michelle Bachelet said, echoing a count also tallied by Amnesty International. Iran disputes the death toll figures released by foreign organizations but has so far refused to give any countrywide casualty or arrest figures. Iranian state television Tuesday acknowledged for the first time that security forces shot and killed what it described as “rioters” in multiple cities amid recent protests over the spike in government-set gasoline prices. The Tehran administration said earlier that five people were killed and has announced more than 500 arrests, including some 180 "ringleaders," blaming the unrest on "thugs" backed by outside enemies, including arch foes the U.S., Israel and Saudi Arabia.

Bachelet said footage received by her office appears to show demonstrators who were gunned down while running away or shot “directly in the face and vital organs.” Such actions amounted to “serious violations of human rights," Bachelet said. She urged Iran to allow independent investigations into the violations, and release of all protesters who were unfairly stripped of their liberty during the crackdown. “Verified video footage indicates severe violence was used against protesters, including armed members of security forces shooting from the roof of a justice department building in one city, and from helicopters in another,” Bachelet added.

The protests that broke out across the country from Nov. 15 were ignited by a price hike on fuel, a heavily subsidized commodity in one of OPEC's largest producers, as part of an effort to ease pressure on the sanctions-hit economy. But global insight into the protests and most Iranians' access to those outside the country was quickly cut off when authorities clamped down on internet access, according to NetBlocks, which monitors internet disruptions.

The death toll makes it the bloodiest unrest in Iran since the time of the Islamic Revolution. The 2009 Green Movement protests that followed a disputed presidential election drew millions to the streets but saw far less killing. The demonstrations show the widespread economic discontent that has gripped Iran since May 2018, when U.S. President Donald Trump imposed crushing sanctions after unilaterally withdrawing the U.S. from the nuclear deal that Tehran struck with world powers. That decision has seen Iran begin to break limits of the deal, as well as a series of attacks across the Middle East that America has blamed on Tehran.