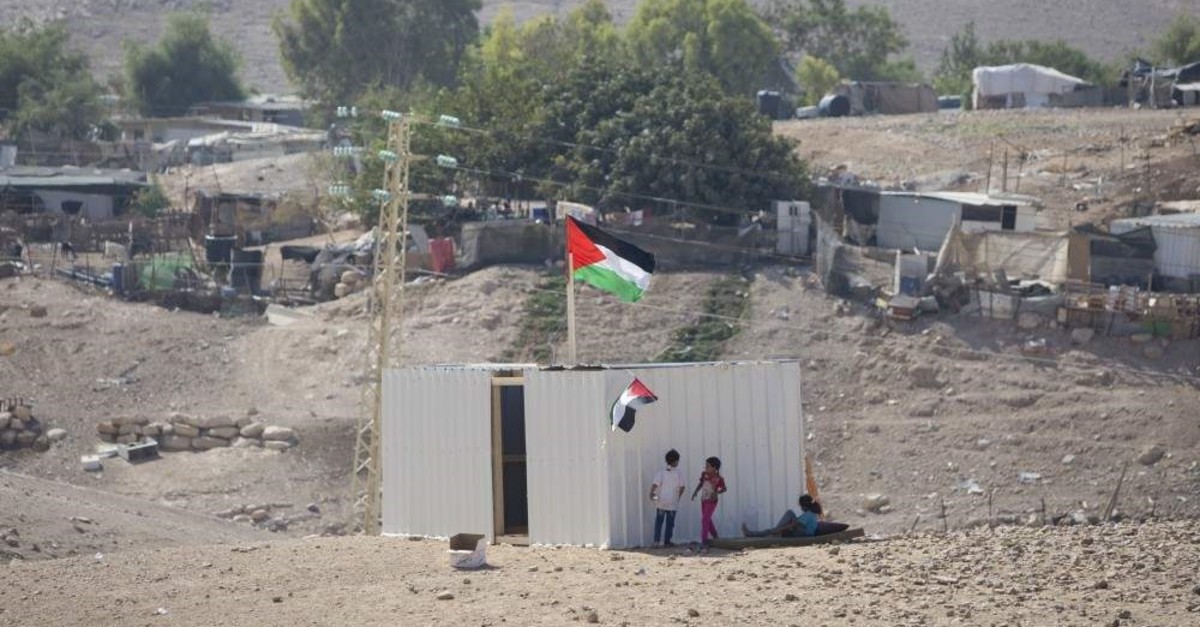 Israel is looking to forcibly remove Palestinian Bedouins from their homes in unrecognized villages in the occupied territories and transfer them into refugee displacement camps without offering them any permanent or just housing solutions, according to a report published on Tuesday by the Legal Center for Arab Minority Rights in Israel, Adalah, revealing Israel’s ongoing violation of human rights against Palestinians.

The report underscored the “devastating” consequences of Israeli plans which are expected to affect thousands of Palestinian Bedouin families, children and the elderly “both in the unrecognized villages and in the recognized townships where the refugee displacement camps are to be constructed.” It also emphasized Israeli plans to “adopt a policy of ethnic segregation and discrimination in relation to geographical and local planning” through “creat[ing] islands of residential complexes for the Palestinian Bedouin population, supposedly on a temporary basis, for the sole, racist purpose of evacuating areas not designated by the state for Palestinian Bedouin inhabitance.”

Israel, which has long sought to clear Palestinian Bedouins from tracts of land between the Jewish settlements of Maale Adumim and Kfar Adumim, has said the hamlet of Khan al-Ahmar was built without the required permits. Palestinians, who lost an Israeli Supreme Court appeal against the evacuation, say such documents are impossible to obtain.

The Bedouin village of Khan al-Ahmar is located in 60% of the occupied West Bank known as Area C, which remains under exclusive Israeli control and is home to hundreds of Israeli settlements. Israeli authorities plan to expand Israeli settlements into the area. The self-proclaimed Jewish state sees the strategic area as a vital economic and security zone for its settlements and wants to keep the region under its firm control in any future peace deal with the Palestinians.

Some 250,000 Bedouins, the country's Arab minority, descendants of Palestinians who remained on their land after the creation of the country in 1948, are living in the Negev desert. Altogether, they represent around 20% of Israel's nearly 9 million citizens and denounce what they say is discrimination by the Jewish majority. Palestinians say razing Khan al-Ahmar and having its inhabitants forcibly evicted is part of an Israeli plan to create an arc of Jewish settlements that could effectively cut off east Jerusalem from the West Bank, areas occupied by Israel since the 1967 war. Defying the international outcry to stop the demolition of Khan al-Ahmar in the occupied territories, Israeli Prime Minister Benjamin Netanyahu said the outpost would be removed “very soon” in October 2018 but has refrained from executing the order.