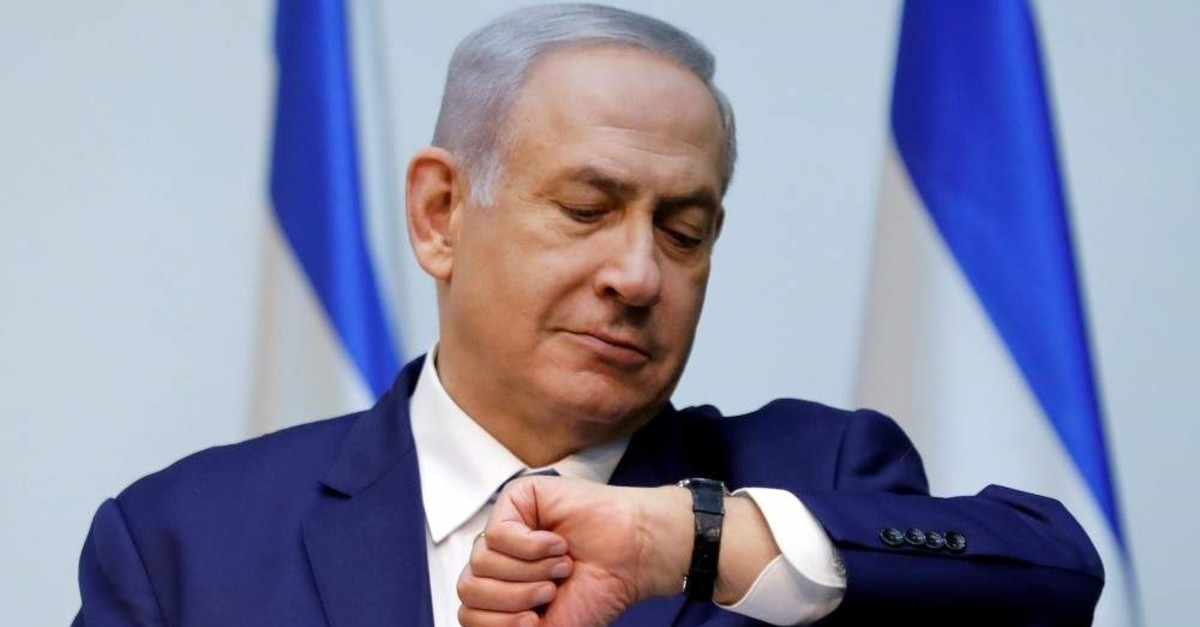 Israel's political system faces an unprecedented crisis after the country's politicians failed to form a government and dissolved for a new election, the third in a year. Less than three months after an inconclusive general election, with both Prime Minister Benjamin Netanyahu and challenger Benny Gantz failing to form a governing coalition, the Israeli parliament dissolved itself in the early hours of Thursday, setting a new vote for March 2.

Following the Sept. 17 vote, Netanyahu’s Likud party and the rival Blue and White, led by former military commander Benny Gantz, both failed to cobble together a governing coalition. Then, during a final three-week window that ended Wednesday, they were unable to agree on a power-sharing agreement or find an alternative leader.

September’s election ended in a stalemate between Netanyahu’s center-right Likud and the centrist rival Blue and White party, a result similar to a general election in April. Netanyahu’s coalition-building efforts failed following the previous election in April because Avigdor Liberman’s Yisrael Beiteinu refused to join his government over disagreements with the ultra-Orthodox parties. Lieberman served in a string of Netanyahu governments, but then abruptly resigned as defense minister last December to protest what he thought were weak policies toward Gaza. That resignation pushed the country into its current predicament, setting the stage for inconclusive elections in April and then in September.

Snap elections are deeply unpopular with the Israeli electorate, and Gantz and Netanyahu were quick to trade blame on Wednesday. Opinion polls found that around 40% of respondents blamed Netanyahu primarily for the deadlock, with only 5% naming Gantz as the main cause. The last two elections have been seen as referendums on the leadership of Netanyahu, Israel's longest-serving leader but a deeply divisive figure. Netanyahu is desperately clinging to power to wage his legal battle from the favorable perch of prime minister. Israeli law does not require a sitting prime minister to resign if charged with a crime. He can now use his office in the coming months as a bully pulpit to continue his attacks on prosecutors and police investigators, whom he has accused of staging an “attempted coup” against him. Netanyahu's immediate concern is ensuring he remains Likud leader, with a primary set for Dec. 26. His only confirmed challenger, Gideon Saar, has called for a change of leadership to clean up politics.