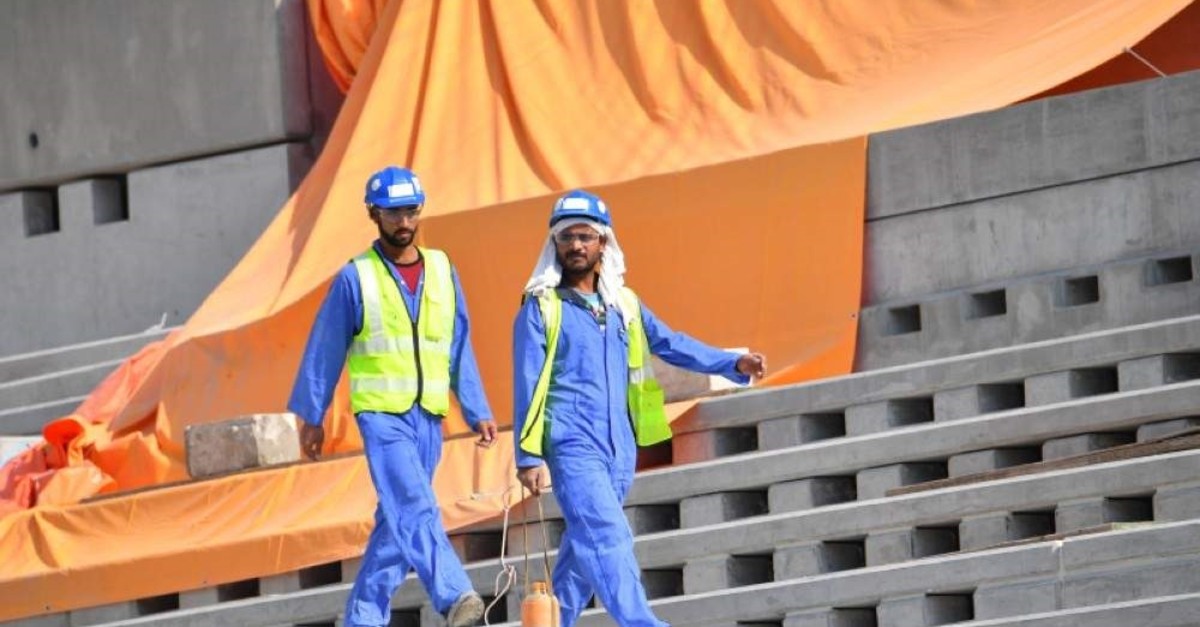 Workers rights and conditions have improved over the years as Qatar readies itself to host the 2022 World Cup, chief organizer Hassan Al Thawadi said Saturday.

"We always said the World Cup would be a catalyst for positive change," Al Thawadi said on the final day of the Club World Cup in Doha.

Qatar is one of the richest countries in the world but has been slammed by human rights and labor organizations over the treatment of migrant workers, who are essential for the construction of World Cup stadiums and general tournament infrastructure.

Qatar has made improvements such as outlawing the Kafala system tying a worker to his employer, and progress has been noted by international labor organizations.

Al Thawadi acknowledged that "more must be done" while also insisting that "substantial progress" has been made, such as companies working for World Cup organizers reimbursing some $30 million over the next three years, which were recruitment fees for 42,000 workers.

The official also asked World Cup visitors to respect the local culture, when asked whether homosexual couples could show their affection in public.

"Showing affection in public is not part of our culture, regardless of sexual orientation. We ask people to respect this," Al Thawadi said.

Al Thawadi added his hope that like at Russia 2018, the World Cup could help overcome prejudices toward the host nation.