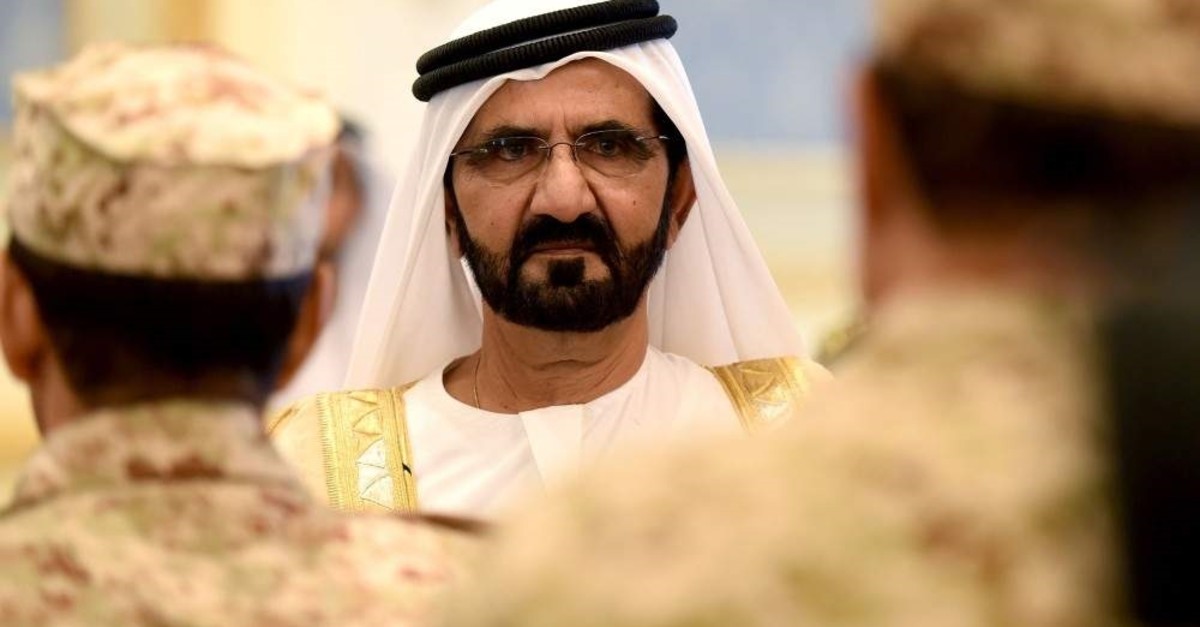 The former wife of Dubai's ruler Sheikh Mohammed bin Rashid al-Maktoum, Lebanese-born Sheikha Randa bint Mohammed Al-Banna revealed the sad truth about her child, saying that she hasn’t seen her daughter since she was kicked out of the country, throwing a harsh spotlight on the country's rights record, even as it tries to present a glitzy and modern image to the West. “Our baby is now in her forties. The emir still won’t let me near,” since her marriage ended in the 1970s, Al-Banna said in an interview with British newspaper The Times on Dec. 22.

Sheikh Mohammed, 70, who is also vice president and prime minister of the United Arab Emirates (UAE), reportedly has three wives, other "unofficial" ones and more than 20 children by different wives. Lately, the country hit the headlines with escape bids by rebel princesses. The cases have tarnished efforts by Sheikh Mohammed to present Dubai as a contemporary model in the Middle East. Rights groups accuse the UAE of violating the rights of women. The failings of the UAE's legal system were "particularly sharp in relation to the rights of women," the U.K.-based group Detained in Dubai said.

Princess Haya, who is battling her husband Sheikh Mohammad in a UK court, is the third princess who has sought to escape the Gulf emirate in recent years. Haya had fled from her husband in Dubai with her children and was seeking asylum in the U.K. in July. As the legal hearing continues at London court, Haya, asked the court to protect one of her children from a forced marriage and to grant a non-molestation order, a type of injunction that protects against harassment or threats.

in 2018, Princess Sheikha Latifa, fled Dubai before being allegedly captured at sea off India. Supporters released a harrowing video, purportedly by her, in which she describes her living conditions. “Basically, one guy was holding me while the other guy was beating me and they did that repeatedly,” Latifa said. “If you are watching this video, it’s not such a good thing. Either I’m dead or in a very, very bad situation,” she added.

In 2000, Sheikha Shamsa bint Mohammed bin Rashid Al-Maktoum tried to escape the family's entourage during a holiday in England but was reportedly picked up two months later and forcibly returned to Dubai.