Events of 2019 indicate Middle East wants to leave sectarianism behind 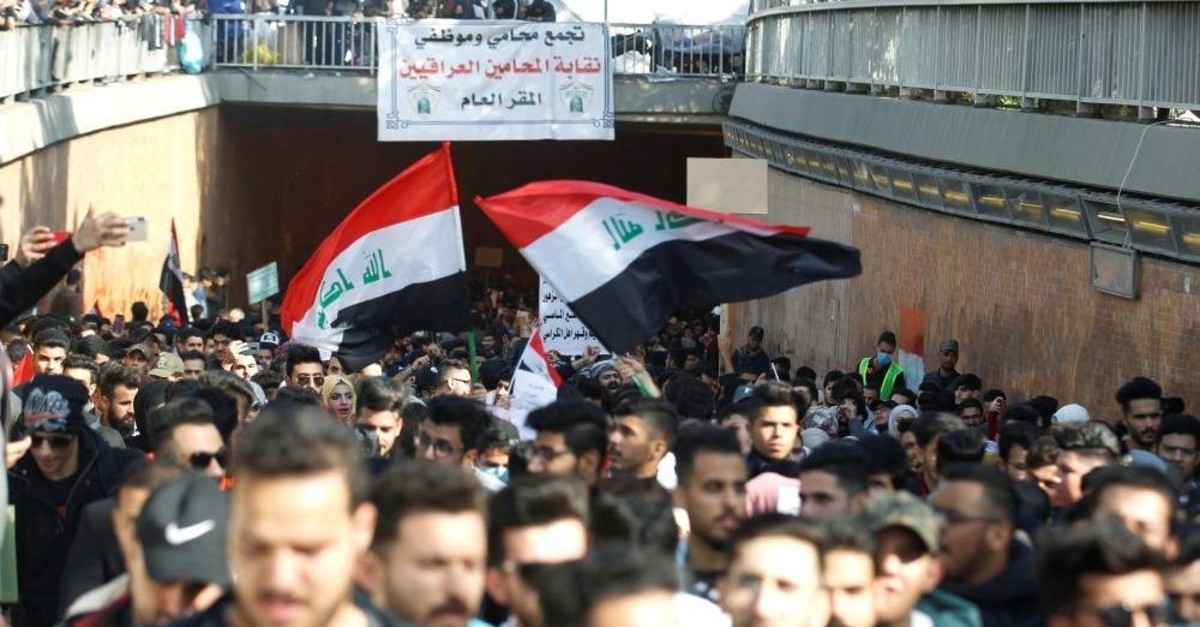 The Arab Spring, which started in 2011 after a street vendor set himself ablaze in Tunisia, dragged the Middle East and North African countries in similar directions despite their differences. Tunisia remains the exception since the country managed to adopt a democratic system and hold free and fair elections. While Syria is still the scene for a regional and international war, Egypt has been suffering at the hands of a cruel regime. Libya, divided among warring parties, sank into an unending conflict. Similarly, Yemen has become the battlefield for regional powers. Up until 2019, the general opinion was that the Arab Spring was over. However, last year witnessed mass demonstrations not only in countries like Egypt, which experienced the Arab Spring, but also in countries like Sudan and Algeria, which had kept a distance from the demonstrations or regime changes during the uprisings.

Last year, Lebanon, Iraq, Egypt, Algeria and Sudan witnessed mass protests. In Algeria and Sudan, the protests led to the change of leaders. While the Egyptian regime has used means to brutally suppress the opposition, Iraqi and Lebanese people are still in the streets. Acknowledging the different socioeconomic conditions and demands in these countries, people are fed up not only with their leaders but also with the entire ruling class and their systems. The demands in 2019 in the Arab world were much more fundamental, indicating that simple resignations or legal changes are not sufficient to pacify the people.

One of the main peculiarities of the demonstrations in 2019 was that their main motivation was economic. Rather than being ideology oriented, these demonstrations clearly showed that people are unhappy with their economic situations. At a time when the Arab World has been sending emigres to the West more than ever, it is understandable that people demand change in their homelands. Another feature of the protests is that they are unorganized and leaderless. Therefore, they are not controlled by an organization or social or religious movement. On the contrary, people are voluntarily going out and demanding a better life.

These two aspects seem to indicate that the Middle East is entering a new phase that might be a continuation of the Arab Spring. However, during the Arab Spring, it was possible to see socialists, nationalists or Islamists leading protests. This time, ideological organizations are not welcome. Moreover, the reaction against the increasing sectarianism in the region as a proxy war between Iran and Saudi Arabia angers people even more. Both in Lebanon and Iraq, the strongholds of the Shiite ideology, people are demanding that sectarianism be left behind and raising their voices against Iran.

It is not certain whether 2020 will be different, but the nature and structure of the demonstrations across the Arab World in 2019 were different than in previous protest movements. Middle Eastern people seem to be asking to move beyond ideologies and sectarianism while demanding an increase in their socioeconomic status.