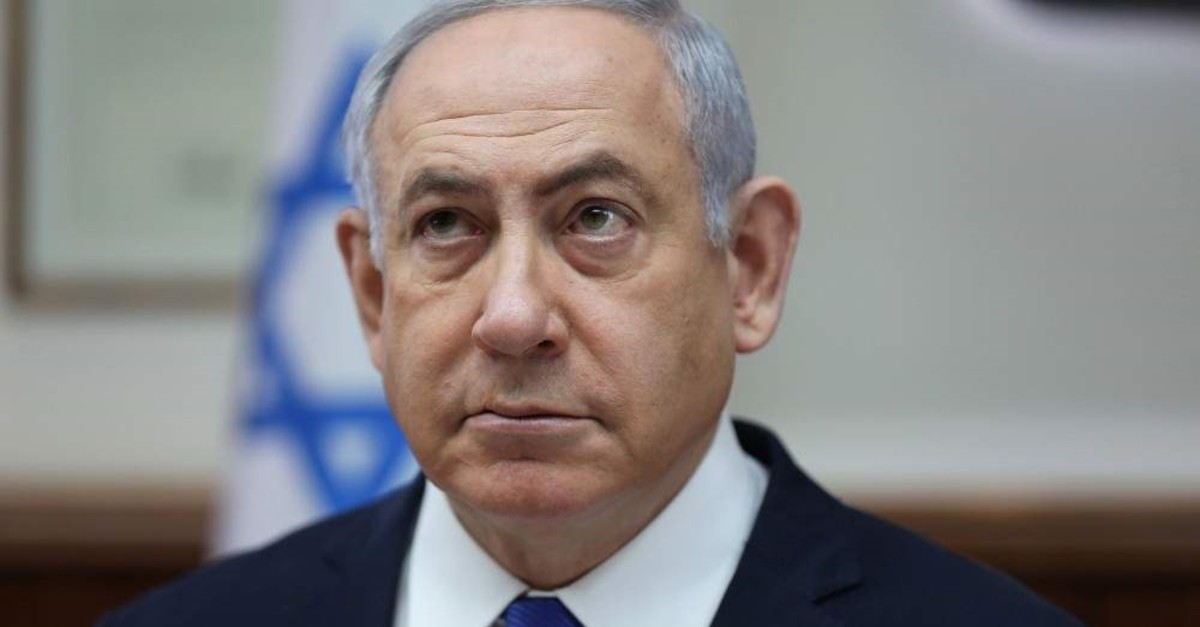 Israel's Supreme Court convened Tuesday to hear a petition on whether an indicted member of parliament can form a new government, a key test case for whether Prime Minister Benjamin Netanyahu can prolong his political career after elections in March.

If the court decides Netanyahu is ineligible, it could precipitate a constitutional crisis in Israel, and exacerbate the already tenuous ties between the Israeli government and the judiciary. The court is not expected to hand down an immediate ruling and may ask for a full panel of the court to convene on the matter. Either way, it was wading into uncharted territory.

Israeli law requires Cabinet ministers and mayors to resign if indicted but does not specify so for a sitting prime minister. There are no restrictions on Netanyahu to run in the March 2 election – the third in less than a year – but good governance groups are appealing on whether he could be tasked with forming a new government if he emerges victorious. Given the shaky legal ground, the court could deem the scenario hypothetical and delay the case until that actually happens.

The hearing comes as Netanyahu appears poised to seek immunity from the corruption charges against him, delaying the prospect of a trial until the elections when he hopes to have a parliamentary majority coalition that will shield him from prosecution.