Israeli military on high alert after Hezbollah calls for revenge 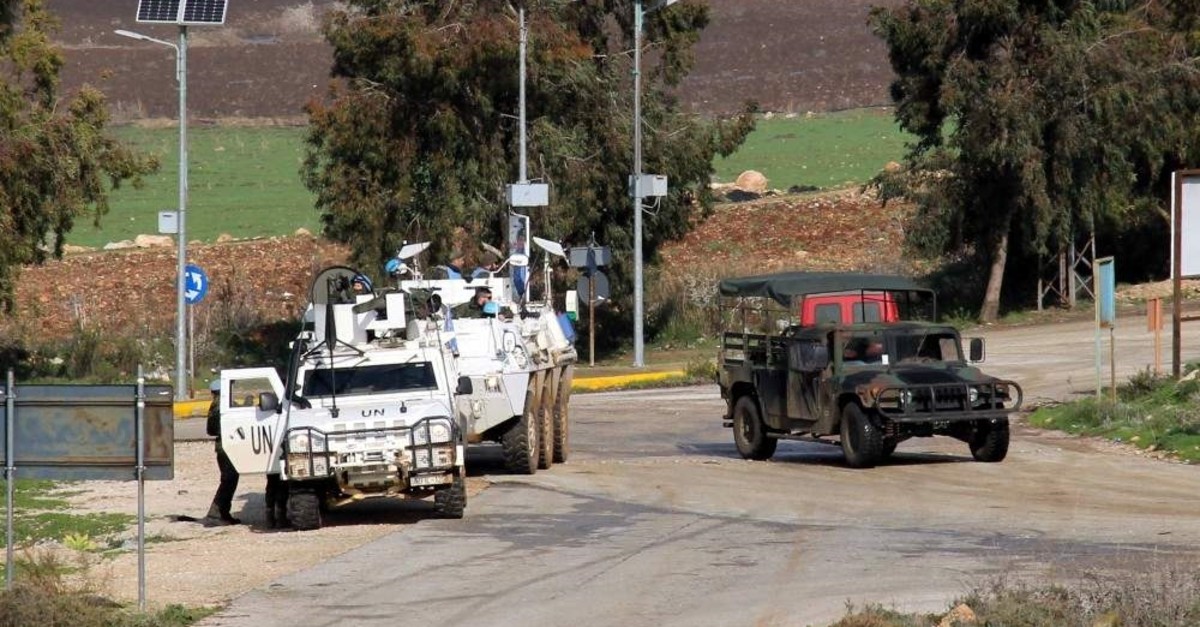 Following Friday morning's killing of Gen. Qassem Soleimani, Tehran's top general and the architect of its interventions across the Middle East, Lebanon's Iran-backed Hezbollah movement called for the missile strike by Israel's closest ally, to be avenged. "Meting out the appropriate punishment to these criminal assassins ... will be the responsibility and task of all resistance fighters worldwide," Hezbollah chief Hassan Nasrallah said in a statement.

The Israeli army Friday closed a ski resort in the annexed Golan Heights, which borders Lebanon and Syria. The ski resort lies in the Israeli-occupied part of the Golan Heights, which Israel seized from Syria in the Six-Day War of 1967 and later annexed in a move still not recognized by most of the international community. Across the armistice line sits Hezbollah, Israel's bitter foe with which it fought in 2006.

Israel has been carrying out against Iranian positions and its allies like the Lebanon-based Shiite militant group Hezbollah. Since the war broke out in Syria in 2011, Israel's main concern was the expansion of Iranian power into Syrian lands through proxy groups, primarily Hezbollah, and deploying its own troops.

Israel had been carrying out aerial attacks on Iranian and Syrian positions near the Golan Heights and Damascus. Israel has been arguing that Iran's presence in Syria is a direct threat to its national security. Moreover, Israel has repeatedly claimed that Iran was building military bases near the Golan Heights and providing military equipment to Hezbollah, including necessary materials to make nuclear weapons.