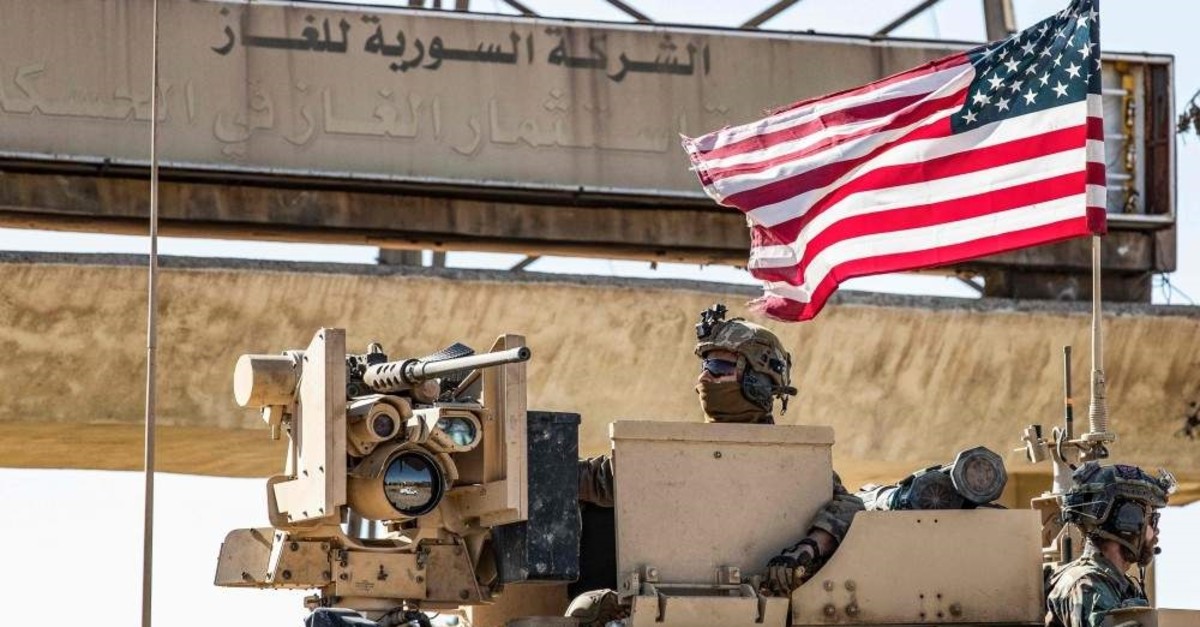 The United States will deploy thousands of additional troops to the Middle East following the killing of a top Iranian general on Friday.

According to defense and military officials cited by U.S. media, Washington will deploy some 3,000 soldiers from the Immediate Response Force of the 82nd Airborne Division.

Thousands of American troops are stationed at U.S. bases in several Middle Eastern countries, including 5,200 in Iraq. Since May 2019, the Pentagon has already deployed about 14,000 soldiers to the region.

The killing of Gen. Qassem Soleimani, the head of Iran's elite Quds Force, marks a major escalation in the standoff between Washington and Iran, which has careened from one crisis to another since President Donald Trump withdrew from the 2015 nuclear deal and imposed crippling sanctions.

The United States urged American citizens to leave Iraq "immediately" following the Friday airstrike at Baghdad's international airport that Iran's state TV said killed Soleimani and nine others. The U.S. State Department said its embassy in Baghdad, which was attacked by Iran-backed militiamen and their supporters earlier this week, is closed and all consular services have been suspended.