US targeted Hashdi Shaabi medics ahead of Soleimani funeral: reports 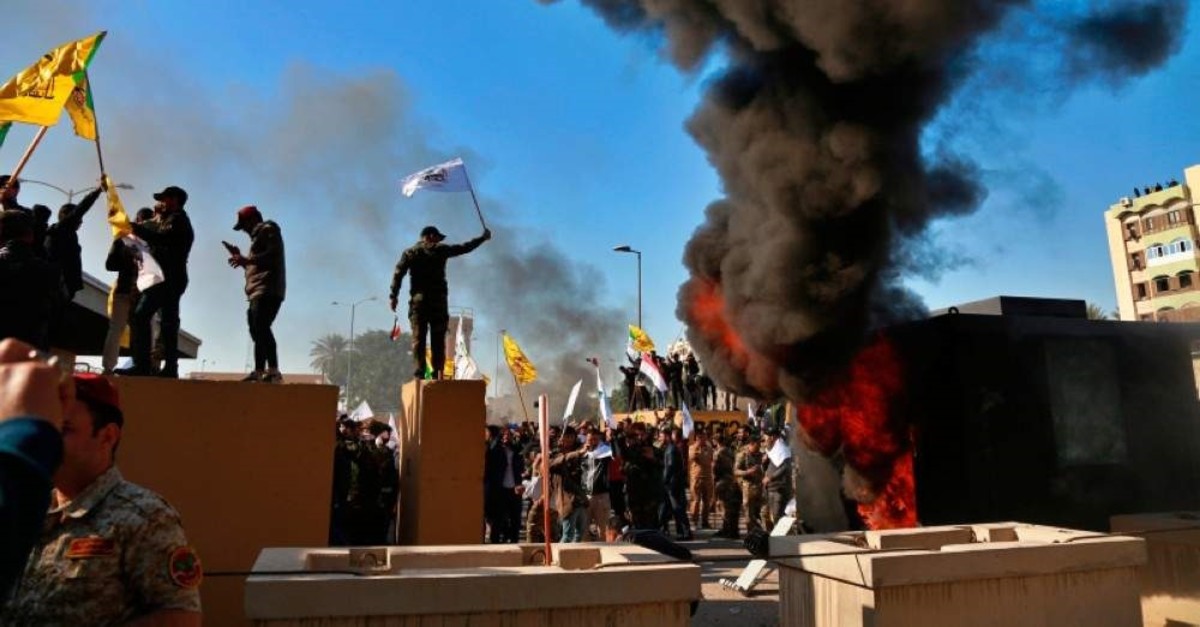 Reports said the new strike targeted a convoy belonging to the Hashdi Shaabi, an Iraqi paramilitary network dominated by Shiite factions with close ties to Iran. The Hashdi Shaabi has not stated who it holds responsible, but Iraqi state television reported that a U.S. airstrike lay behind the attack.

A police source said the strike left numerous "dead and wounded," without providing a specific toll. There was no immediate comment from the U.S.

The Hashdi Shaabi later claimed reports of the deaths of some of its commanders were false, as the attack targeted a medical convoy in Baghdad. However, the group later issued another statement saying that no medical convoys were targeted in Taji.

The attack came hours ahead of a planned march in commemoration of Soleimani, who was killed alongside Hashdi number two Abu Mahdi al-Muhandis in the precision drone strike.

The killing of Quds Force commander Major General Soleimani in Baghdad on Friday was the most dramatic escalation yet in spiralling tensions between Iran and the United States, the latter having pledged to send more troops to the region despite President Donald Trump's insistence that he did not desire war.