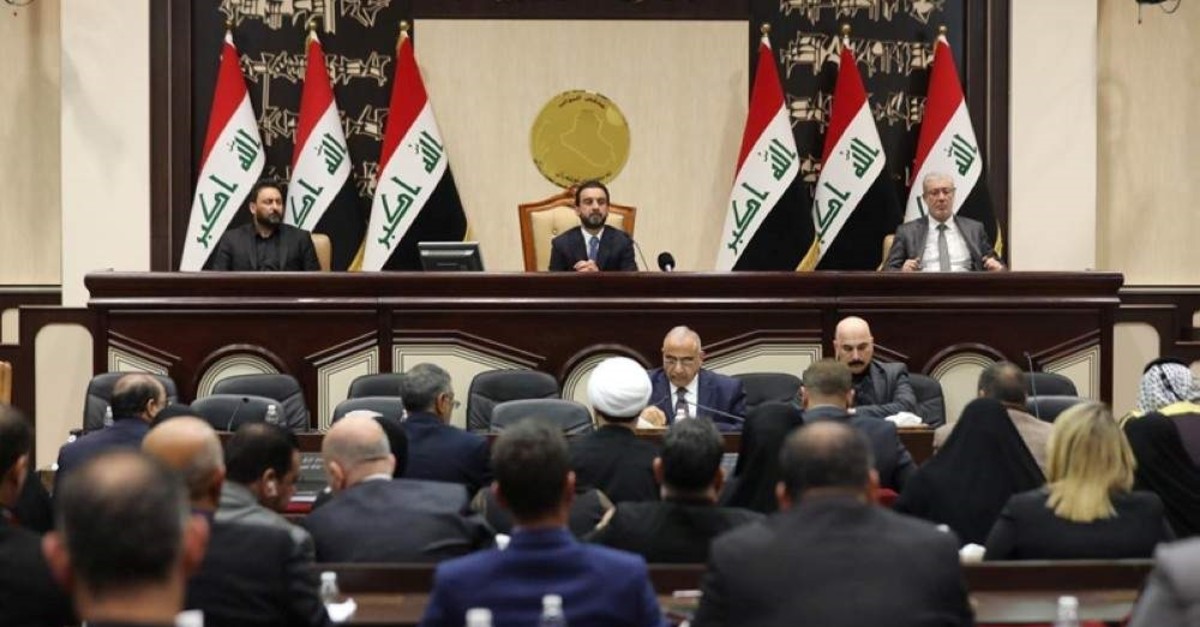 The Iraqi Parliament has urged the government to oust U.S.-led coalition troops from the country following the assassination of Iran's top general, Qassem Soleimani.

Lawmakers voted Sunday in favor of a resolution that calls for ending foreign military presence in the country. The resolution aims to get the U.S. to withdraw some 5,000 U.S. troops present in different parts of Iraq.

The Iraqi resolution specifically calls for ending an agreement in which Washington sent troops to Iraq more than four years ago to help in the fight against Daesh.

The resolution was backed by most Shiite members of Parliament, who hold a majority of seats.

Many Sunni and Kurdish legislators did not show up for the session, apparently because they oppose abolishing the deal.

Soleimani, commander of the Revolutionary Guards' foreign legions, was killed in the U.S. strike on his convoy at Baghdad airport. Iranian-backed Iraqi militia leader Abu Mahdi al-Muhandis was also killed in the attack.

The attack took Washington and its allies, mainly Saudi Arabia and Israel, into uncharted territory in their confrontation with Iran and its proxy militias across the region.