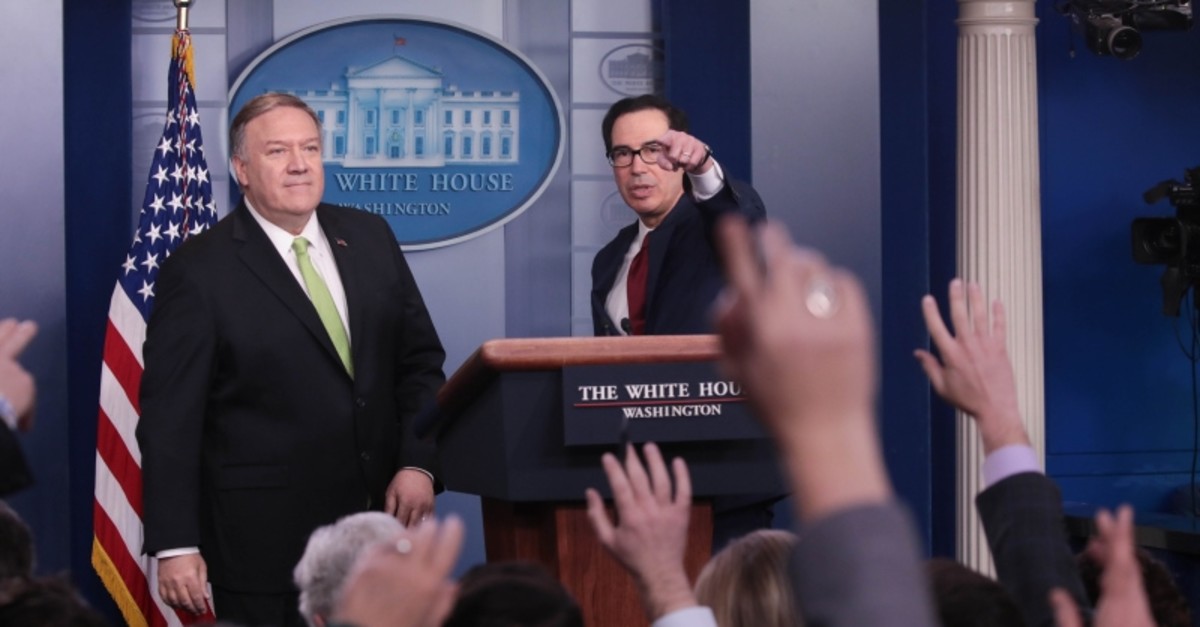 U.S. Treasury Secretary Steven Mnuchin said on Friday the department will grant sanction waivers to allow Americans or any one else to participate in the investigation of Wednesday's crash of an Ukrainian International Boeing 737-800 airliner in Iran that killed 176 people.

Under U.S. sanctions law, the U.S. Treasury's Office of Foreign Assets Control (OFAC) must grant approval for U.S. investigators and Boeing Co to participate and potentially travel to Iran. Boeing said Friday it was working with the Federal Aviation Administration and National Transportation Safety Board "on the necessary applications and approvals from OFAC for the appropriate export licenses."

The NTSB said late Thursday it had agreed to be an accredited representative to the investigation of the crash at Iran's invitation.

"The Treasury will issue waivers for anybody, whether its Americans or others" to help facilitate the investigation," Mnuchin said at a White House press conference.

U.S. Secretary of State Mike Pompeo said Friday it was "likely that plane was shot down by an Iranian missile."

Reuters and other media reported Thursday that U.S. officials had reached that assessment based on a review of satellite data.