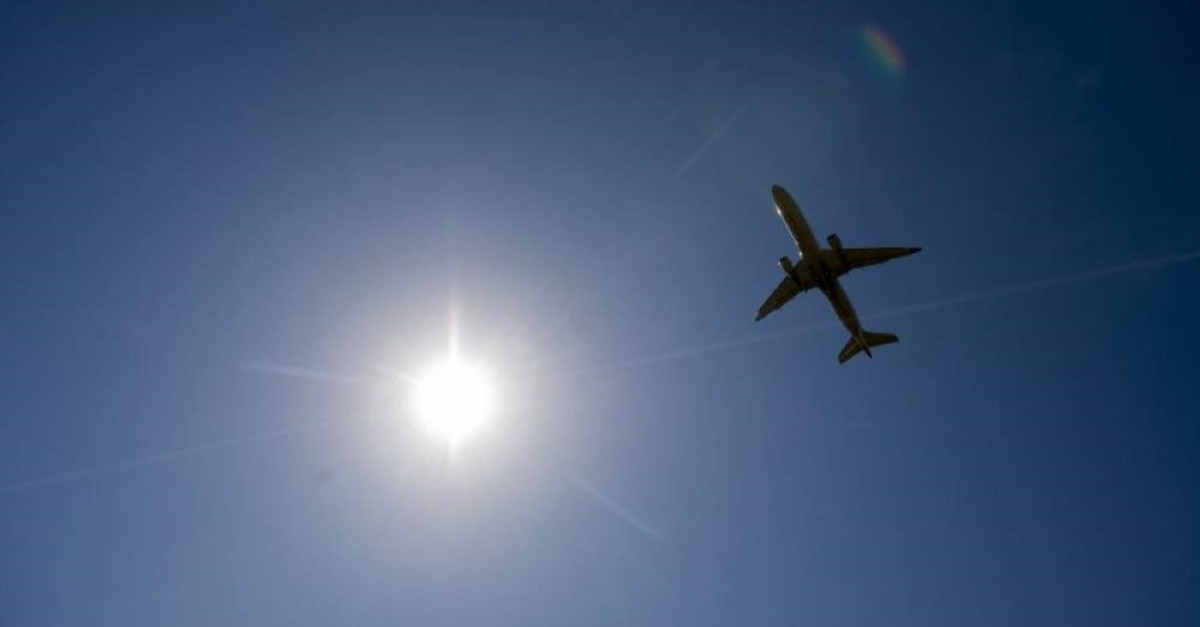 After days of denials, Iranian authorities finally acknowledged that air defenses had brought the Ukrainian airliner down with missiles, blaming "human error."

The European Aviation Safety Agency (EASA) said it had re-evaluated the dangers to commercial airline operations in light of Tehran's admission.

"On the basis of all available information, the recommendation in the current security climate is that overflight of Iran at all altitudes should be avoided until further notice, as a precautionary measure," EASA said in a statement.

The existing advice not to fly over Iraq remains unchanged, EASA said.

"This is a very dynamic situation and a new assessment will be made with the EU Commission and European Union member states early next week," the statement added.

Iran's supreme leader Ayatollah Ali Khamenei has ordered his armed forces to address "shortcomings" so that such a disaster does not happen again.

There have been international calls for Iran to carry out a full, independent and transparent investigation into the crash.