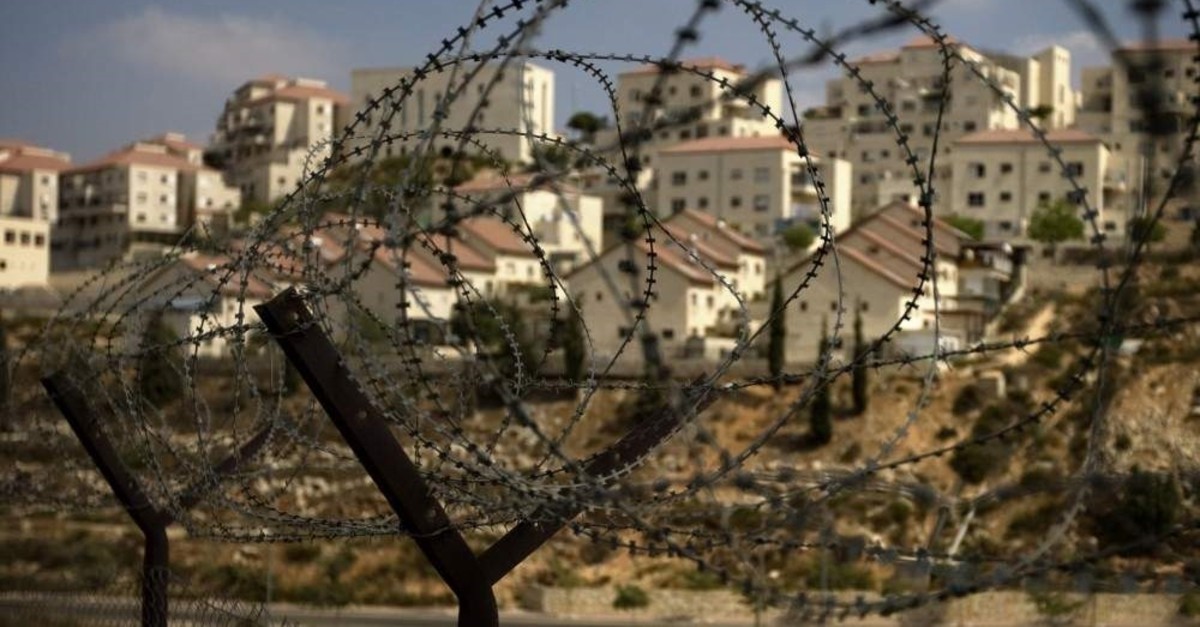 A Palestinian rights group slams the U.N. over repeated delays on the revelation of a database which lists companies working on illegal settlement projects to promote further Israeli expansion into occupied territories

A human rights group Tuesday called on the U.N. to reveal a list of companies that promotes illegal Israeli settlement expansion in the face of the ever-expanding Jewish settler population inhabiting the occupied Palestinian territories. So far, the U.N. has repeatedly deferred the publication of the report on companies with ties to Israeli settlements.

Al-Haq, a Ramallah-based human rights group, released a statement calling on the Office of the High Commissioner for Human Rights (OHCHR) to release the database that lists every business that operates in or works with illegal Israeli settlements in the occupied West Bank.

"The repeated, open-ended and unexplained delays in releasing the U.N. database make us question whether the High Commissioner, [Michelle Bachelet] will fulfill her mandate at all," al-Haq said in a statement, as reported by the Middle East Eye. If the U.N. High Commissioner is unable to release the database, "then an explanation must be provided", al-Haq said.

"At this point, the release of the U.N. database has become a matter of ensuring the impartiality and credibility of the High Commissioner, the OHCHR, and the HRC," it added.

The database was created by the U.N. Human Rights Council in March 2016 following a 2013 report that found that such enterprises had "directly and indirectly, enabled, facilitated and profited from the construction and growth of the settlements."

However, the report never published. Israel has portrayed the database as a "blacklist," fearing its publication could have devastating consequences by driving companies away, deterring others from coming and prompting investors to dump shares of Israeli firms.

Dozens of major Israeli companies, as well as multinationals that do business in Israel, are expected to appear on the list. The companies have not been publicly identified, but one official said they included Israeli banks, supermarkets, restaurant chains, bus lines and security firms, as well as giant global firms that provide equipment or services used to build or maintain settlements.

Israel's campaign against the U.N. has received a big boost from the U.S., whose administration has taken a tough line against the U.N., demanding reforms and withdrawing from the cultural agency UNESCO on the basis of alleged anti-Israel bias.

In March, the publication of a U.N. database of companies with business ties to Israeli settlements in the occupied West Bank was delayed, drawing the ire of activists who have campaigned for over three years. Zeid Ra'ad al-Hussein, the former U.N. High Commissioner for Human Rights had already delayed its publication in 2017 before stepping down in August 2018.

Palestinian rights groups and trade unions, in a letter dated Feb. 28, 2019, had urged Bachelet to publish the database, saying that further delays would undermine her office and foster what they called an "existing culture of impunity for human rights abuses and internationally recognized crimes in the OPT [Occupied Palestinian Territory]."

The international community regards all Israeli settlements in occupied Palestinian territories to be illegal and a major obstacle to Middle East peace. Israel occupied the West Bank in the 1967 Six-Day War and hundreds of thousands of Jewish-Israelis are now living in the territory, which is claimed by Palestinians for their future state.