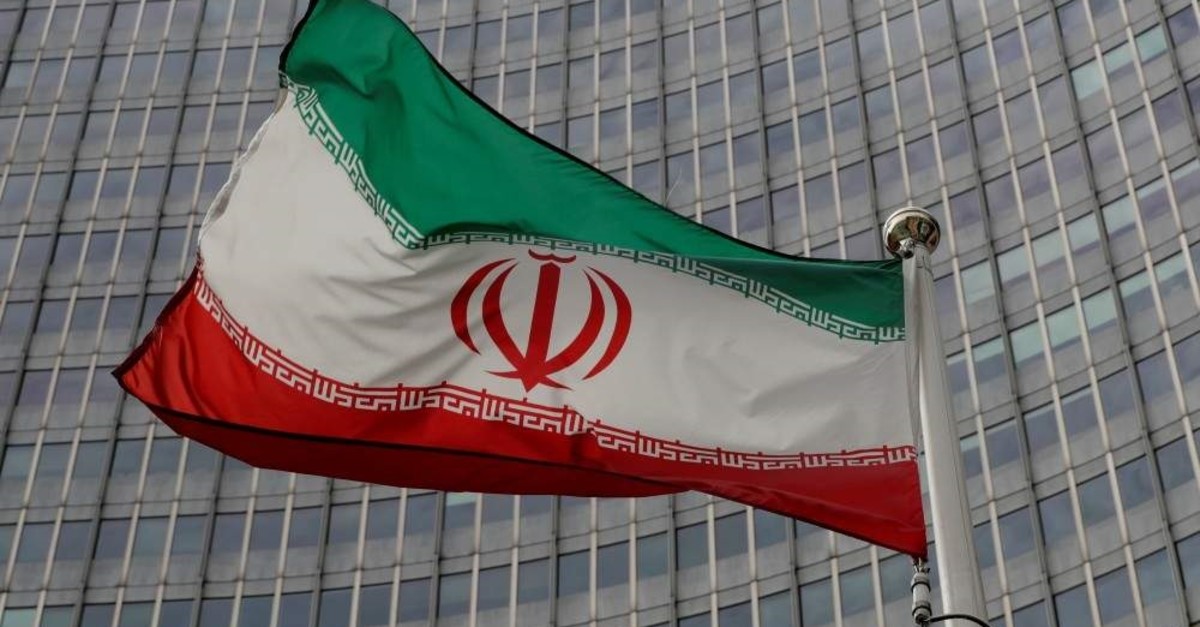 Iran's parliamentary speaker on Sunday warned of unspecified repercussions for the U.N.'s nuclear watchdog if European nations launching a dispute mechanism against the country acted "unfairly."

Larijani's comments came less than a week after Britain, France and Germany increased pressure on the country by launching the accord's dispute mechanism. "We would revise our cooperation with the [International Atomic Energy Agency] IAEA," Larijani said, in the event that Germany, Britain and France act inappropriately, according to a report from state news agency IRNA. "This plan has already been prepared in parliament." Triggering the dispute mechanism amounts to formally accusing Iran of violating the terms of the agreement and could lead to the eventual reimposition of U.N. sanctions that the deal previously saw lifted.

Since May 2019, Iran has progressively scaled back a number of commitments under the agreement in response to the U.S. sanctions and Europe's inability to circumvent them. It has stressed, however, that they can be reversed if Tehran's interests are realized. The 2015 nuclear deal, known as the Joint Comprehensive Plan of Action (JCPOA), was struck in Vienna by Iran, the EU three, the U.S., China and Russia. It has a provision that allows a party to claim significant non-compliance by another party before a joint commission. Articles 36 and 37 of the deal say if the issue is not resolved by the commission, it then goes to an advisory board and eventually to the U.N. Security Council, which could reimpose sanctions.

The decision to launch what is referred to as the dispute mechanism process comes as tensions soar between the West and Iran following the killing of top commander Qassem Soleimani in a U.S. airstrike, and the admission by Tehran days later that it had accidentally shot down a Ukrainian airliner.