Iran threatens to pull out of nuclear treaty after dispute 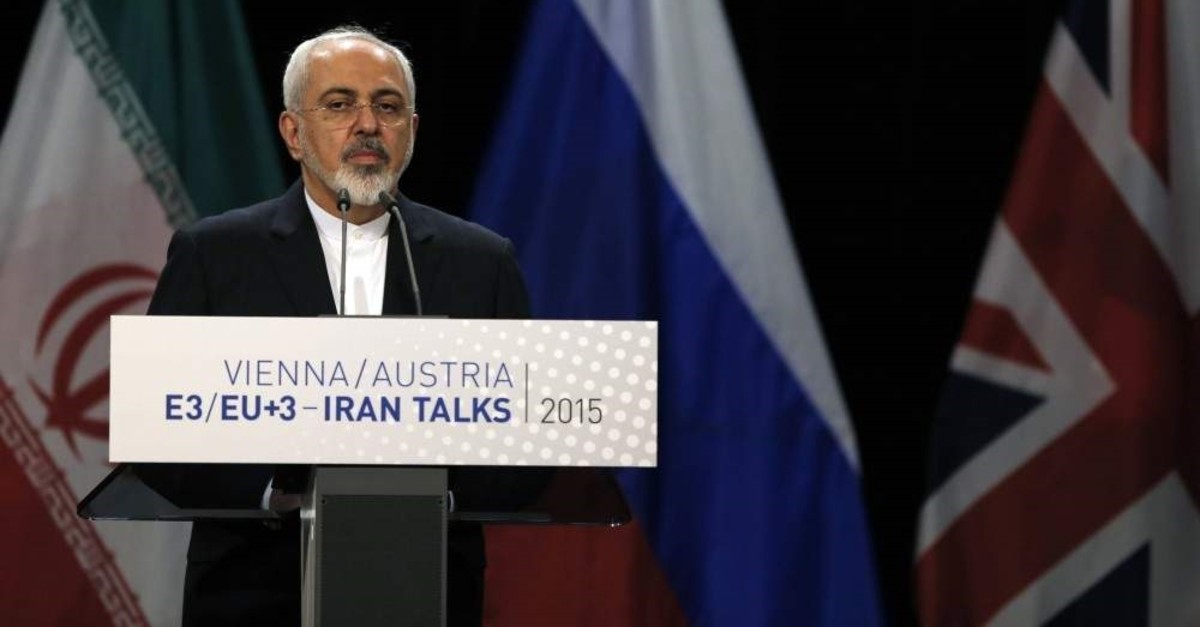 Iran said Monday it will consider withdrawing from the Treaty on the Non-Proliferation of Nuclear Weapons (NPT) if a dispute over its atomic program goes before the U.N. Security Council.

Britain, France and Germany launched a process last week charging Iran with failing to observe the terms of the 2015 nuclear deal, a move that could eventually see the Security Council reimpose international sanctions on the country. Iran has accused the three EU member states of inaction over sanctions the U.S. reimposed on it after unilaterally withdrawing from the landmark accord in 2018.

The European move "has no legal basis," and if they take further measures, "Iran's withdrawal from the NPT will be considered," Foreign Minister Mohammad Javad Zarif was quoted as saying by the Iranian parliament's website.

The landmark 2015 deal reached with Britain, China, France, Germany, Russia and the United States gave Iran relief from sanctions in return for curbs on its nuclear program. Since the U.S. pullout, Iran has retaliated by progressively rolling back its commitments to the accord. It has blamed the three European nations that remain a party to the tattered deal for failing to live up to their promises to ease the impact of U.S. sanctions on its oil-based economy.