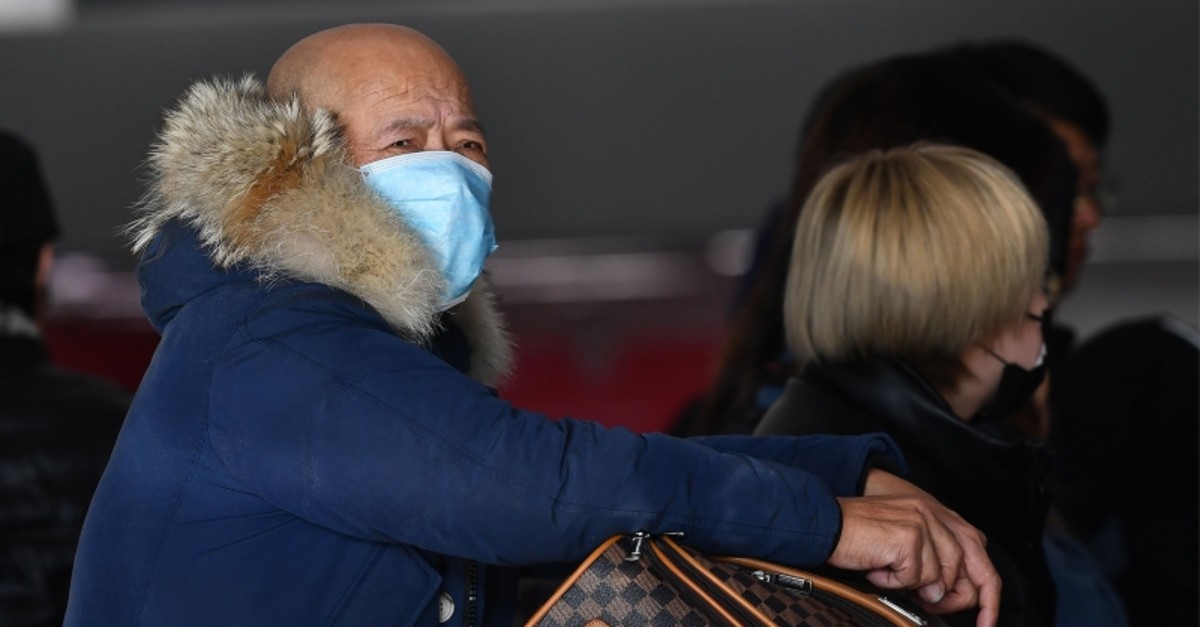 An Indian nurse working at a hospital in southwestern Saudi Arabia has been infected by the coronavirus amid an outbreak that has killed 17 people in China, India's minister of state for external affairs said Thursday.

"About 100 Indian nurses, mostly from Kerala, working at al-Hayat hospital have been tested and none except one nurse was found infected by coronavirus. The affected nurse is being treated at Aseer National Hospital and is recovering well," V. Muraleedharan tweeted.

Al-Hayat Hospital is in Khamis Mushait, some 900 km southwest of the capital Riyadh. The minister added that the nurses had been quarantined and tested due to the threat.

The Saudi authorities did not immediately respond to a request for comment on the reported infection.

The kingdom said Wednesday it would start screening passengers arriving from China and take other preventive measures following the outbreak in the central Chinese city of Wuhan.

The virus, which can pass from person-to-person, has been reported in Thailand, Japan and South Korea, raising concerns about its spread through international air travel. Nearly 600 people have been infected, mostly in China, but cases have been detected as far away as the United States.