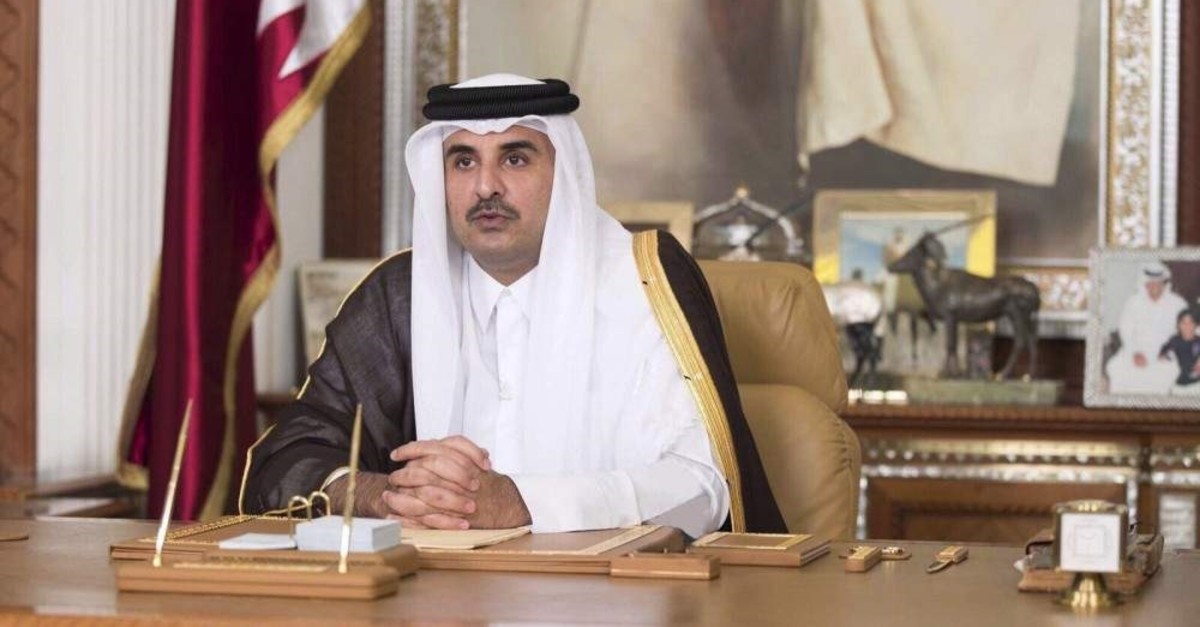 Qatar's ruling emir accepted the resignation of the country's prime minister on Tuesday and appointed another member of the ruling Al Thani family in his place.

In posts on Twitter, outgoing Sheikh Abdullah expressed appreciation to the emir for his confidence throughout his service but did not give details on why he was stepping down.

The new prime minister, Sheikh Khaled, has long been an insider with close ties to the country's emir. He has been in charge of the emir's royal court, or diwan, since November 2014, according to the royal court's website. He served in numerous posts within the royal court since 2006.

Sheikh Abdullah had been prime minister and interior minister since 2013. In recent months, he had embarked on two closely watched visits to Saudi Arabia to attend regional summits. In the first visit in May, the emir dispatched Sheikh Abdullah to Mecca, where a stern face and brief handshake with Saudi Arabia's King Salman highlighted Qatar's fallout with its Gulf neighbors. Months later in December, the prime minister received what appeared to be a warmer welcome in Riyadh, where he shared traditional Arabic coffee with King Salman in what was viewed as an attempt to possibly ease the tensions.