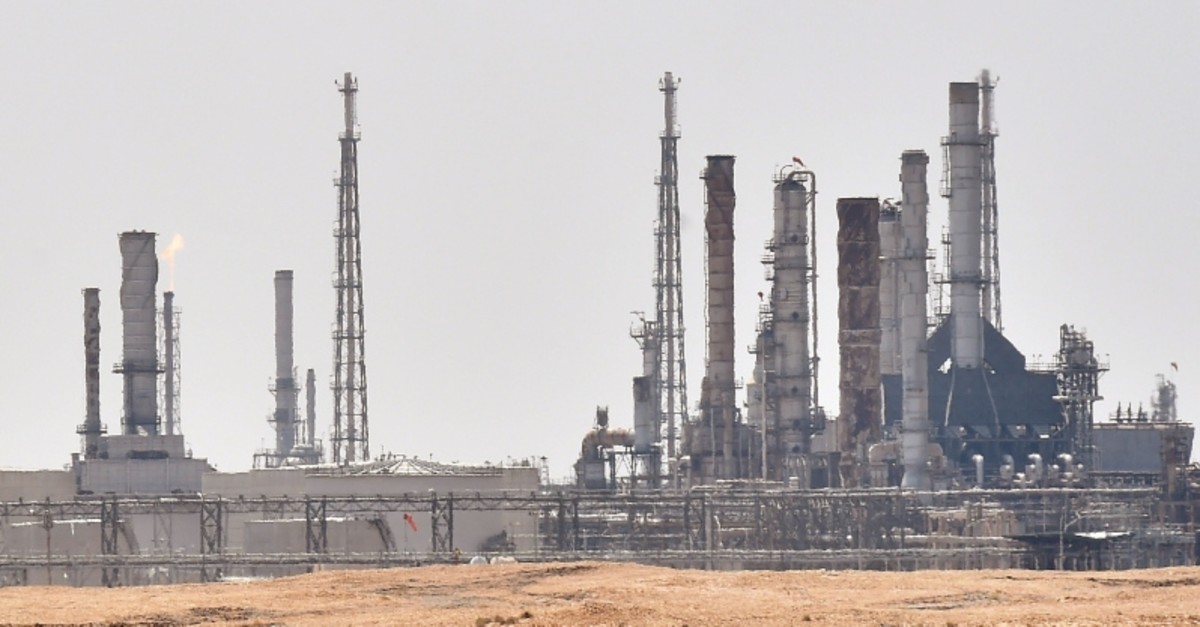 Yemen's Iran-aligned Houthi movement said Wednesday it targeted facilities belonging to Saudi Aramco in Jizan on the Red Sea in response to "escalating airstrikes" but there was no immediate confirmation from Saudi Arabian authorities.

State oil giant Aramco declined to comment on the report.

Houthi military spokesman Yahya Saria did not give a timeframe for the assault. He said in a statement that the group that has been battling a Saudi-led military coalition for nearly five years had also targeted non-energy Saudi facilities near the border with Yemen.

If confirmed, they would be the first such Houthi attacks on Saudi Arabia since late September when the group said it would halt missile and drone attacks on Saudi cities if the coalition ended airstrikes on Yemen.

The group extended the offer after claiming responsibility for an unprecedented Sept. 14 assault on Saudi oil facilities that initially halved the kingdom's output. Riyadh rejected the claim and instead blamed Iran, which denied any involvement.

Saria listed the other targets as Abha and Jizan airports, Khamis Mushait military base and other sensitive targets in Saudi Arabia "with a large number of rockets and drones."