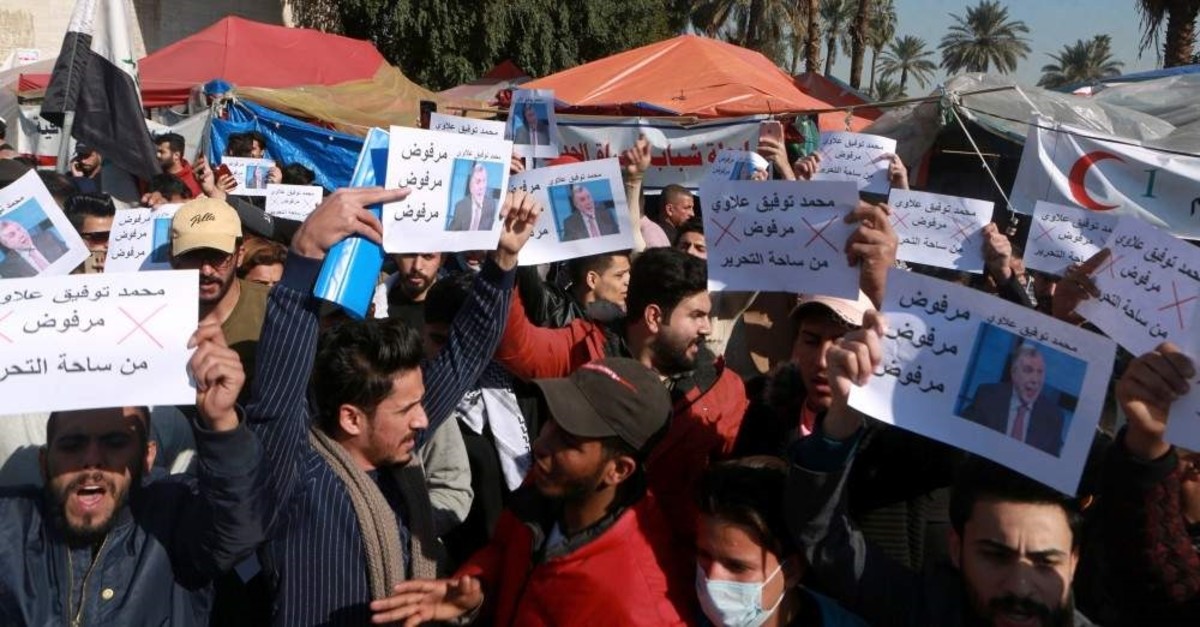 Young people, furious with the government, held their ground in protest squares across Iraq's south Sunday, despite the recent appointment of a prime minister insistent upon his independent credentials.

Frustrated over further instability in the country amid unabating protests, President Barham Saleh had given political blocs until Saturday to nominate a new prime minister, sending them into crisis talks that produced a consensus on Allawi.

On Saturday evening, Allawi addressed Iraqis on state television, pledging to form a representative government and advisory team that included protesters, hold early parliamentary elections and ensure justice for protest-related violence, pointing all key demands of protesters. More than 480 people have died and nearly 30,000 have been wounded in protest-related violence since October.

Demonstrators had demanded a politically independent successor who had not served in government and for them, ex-communications minister Allawi did not make the cut.

"Mohammad Allawi is rejected, by order of the people!" read a new sign hung in the holy city of Najaf on Sunday, as reported by the Agence France-Presse. Main highways leading out of Najaf and streets within the city were still blocked off with smoldering tires on Sunday morning.

Further south in Diwaniyah, protesters marched into government buildings to demand they close for the day, while students began sit-ins at schools and universities. Protesters in Hillah blocked off all roads leading into the city and chanted, "Allawi is not the people's choice!"

Allawi was born in Baghdad and served as communications minister first in 2006 and again between 2010-2012. He resigned from his post after a dispute with former Prime Minister Nouri al-Maliki.

Parliament is expected to put his candidacy to a vote in the next session once a formal letter declaring Allawi as a nominee from the president is submitted, after which he has 30 days to formulate a government program and select a Cabinet. If elected by parliament, Allawi will also have to contend with navigating Iraq through regional confrontations between Tehran and Washington.