France under fire over arms shipment to Saudi Arabia 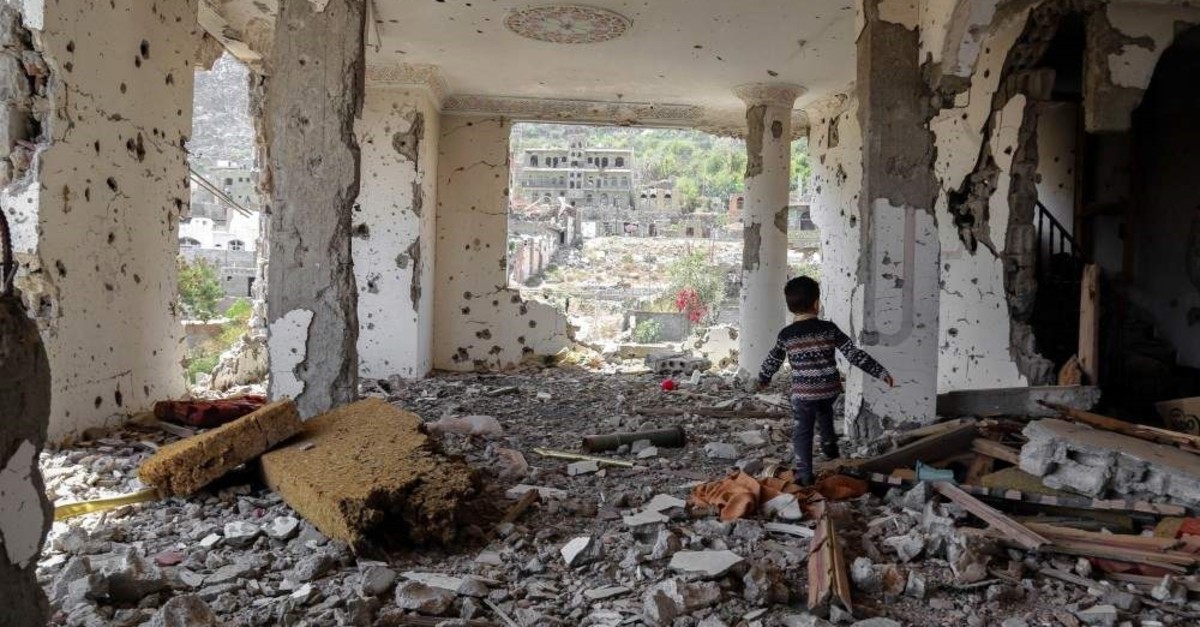 Human rights groups said Wednesday that a cargo ship could soon dock in France to pick up weapons for Saudi Arabia's offensive in Yemen, urging French officials to ensure the arms will not be used to target civilians. Nongovernmental organizations had succeeded in preventing the same Bahri Yanbu vessel from docking in France last May when it was set to receive a weapons shipment for Riyadh that sparked an outcry among activists. A group of 17 NGOs, including Human Rights Watch and Oxfam France, called on the French government to identify what would be loaded onto the Bahri Yanbu, which they say has an exclusive contract with the Saudi defense ministry.

France, the world's third-biggest arms exporter, counts Saudi Arabia and the United Arab Emirates as major clients and has resisted pressure to stop arms sales to the Gulf countries.

Pressure has been mounting on the French government after the investigative news site Disclose leaked a classified military note in April, detailing the use of French tanks and artillery in the war against Houthi rebels. Disclose alleged the new shipment included eight truck-mounted Caesar howitzers, though a government source had told Agence France-Presse (AFP) that such cannons were not part of the delivery. Last year, rights groups accused Paris of being complicit in alleged war crimes against civilians in Yemen, where around 10,000 people have died and millions have been forced to the brink of starvation.

The coalition led by Saudi Arabia and the UAE has been using weapons produced in Europe and the U.S. to kill and wound hundreds of civilians in Yemen, according to a report released by a Yemen-based human rights group last month. Saudi Crown Prince Mohammed bin Salman, formerly the Saudi defense minister, and Saudi Arabia's allies launched Operation Decisive Storm in March 2015. The ongoing war has resulted in the worst humanitarian crisis in the world, with an estimated 24 million people, close to 80% of the population, in need of assistance and protection in Yemen, according to the U.N. The World Health Organization (WHO) says some 10,000 people have been killed since the coalition intervened in 2015, but rights groups state the death toll could be five times as high.