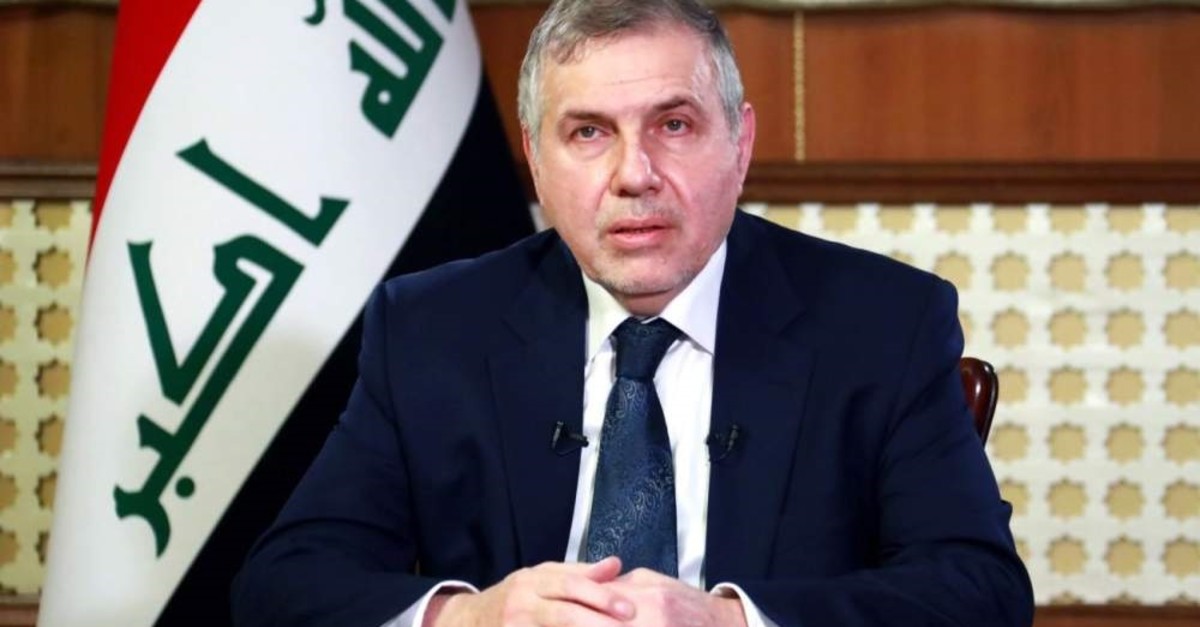 Iraqi Prime Minister-designate Mohammed Tawfiq Allawi said late Wednesday that he has put together a cabinet of political independents and called on the parliament to hold an extraordinary session next week to grant it a vote of confidence.

Nominated as a consensus candidate among Iraq's divided political parties, Allawi emphasized that his cabinet was not drawn from the political elite, a key demand of the protest movement sweeping the country's capital and south since Oct 1.

In a speech broadcast on state TV, Allawi said if his government wins a confidence vote, its first act would be to investigate the killing of protesters and bring the perpetrators to justice. He also promised to hold an early election free from "the influence of money, weapons, and foreign interference" and called on protesters to give his government a chance despite a "crisis of confidence in everything related to politics" that he blamed on the failures of his predecessors.

Earlier on Wednesday, outgoing Prime Minister Adel Abdul Mahdi urged political leaders to quickly approve Allawi's cabinet. The protests forced Abdul Mahdi to quit in November, but he has stayed on as a caretaker. On Wednesday he said he would quit his post, however, if political leaders fail to back Allawi by March 2, potentially creating an unprecedented vacuum at the top of the government.

Iraqi officials have quietly expressed skepticism that such a government would earn parliament's approval. It took Iraq's political leadership until Feb. 1 to agree to replace Abdul Mahdi with Allawi, missing a constitutional deadline to appoint one within 15 days of his resignation. Allawi now takes over a government tasked with organizing early elections. The constitution gives him until March 2 to present a cabinet to the parliament for approval.