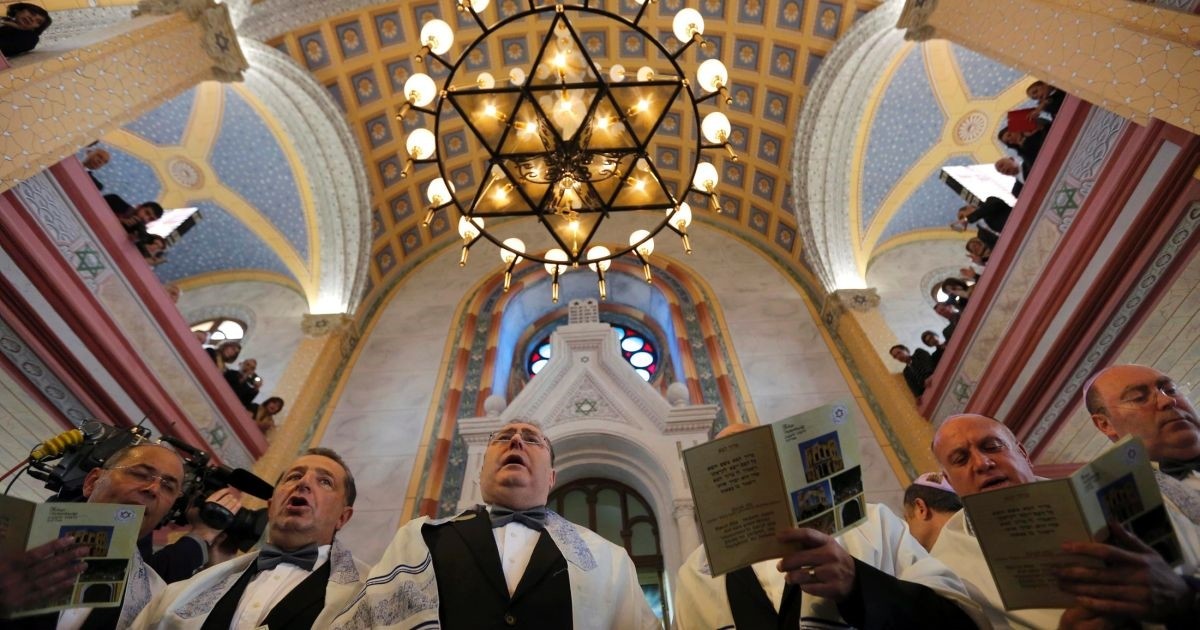 President Recep Tayyip Erdoğan congratulated on Wednesday the Jewish community on Rosh Hashanah, the beginning of their new year.

In a statement, the president wished the Turkish Jewish community a good new year, adding that the occasion marks one of the most important feasts of the religion.

"We believe it is a fundamental right of all our citizens to live in accordance with their own culture, religion and tradition," Erdoğan said.

He said the government attached great importance to providing an atmosphere of peace for its citizens, so that they live freely without being subjected to religious, ethnic and linguistic discrimination.

According to the Jewish faith, Rosh Hashanah marks the creation of Adam and Eve, the first man and woman on earth.

Approximately 18,000 Jews live in Turkey, most of which are inhabitants of Istanbul.