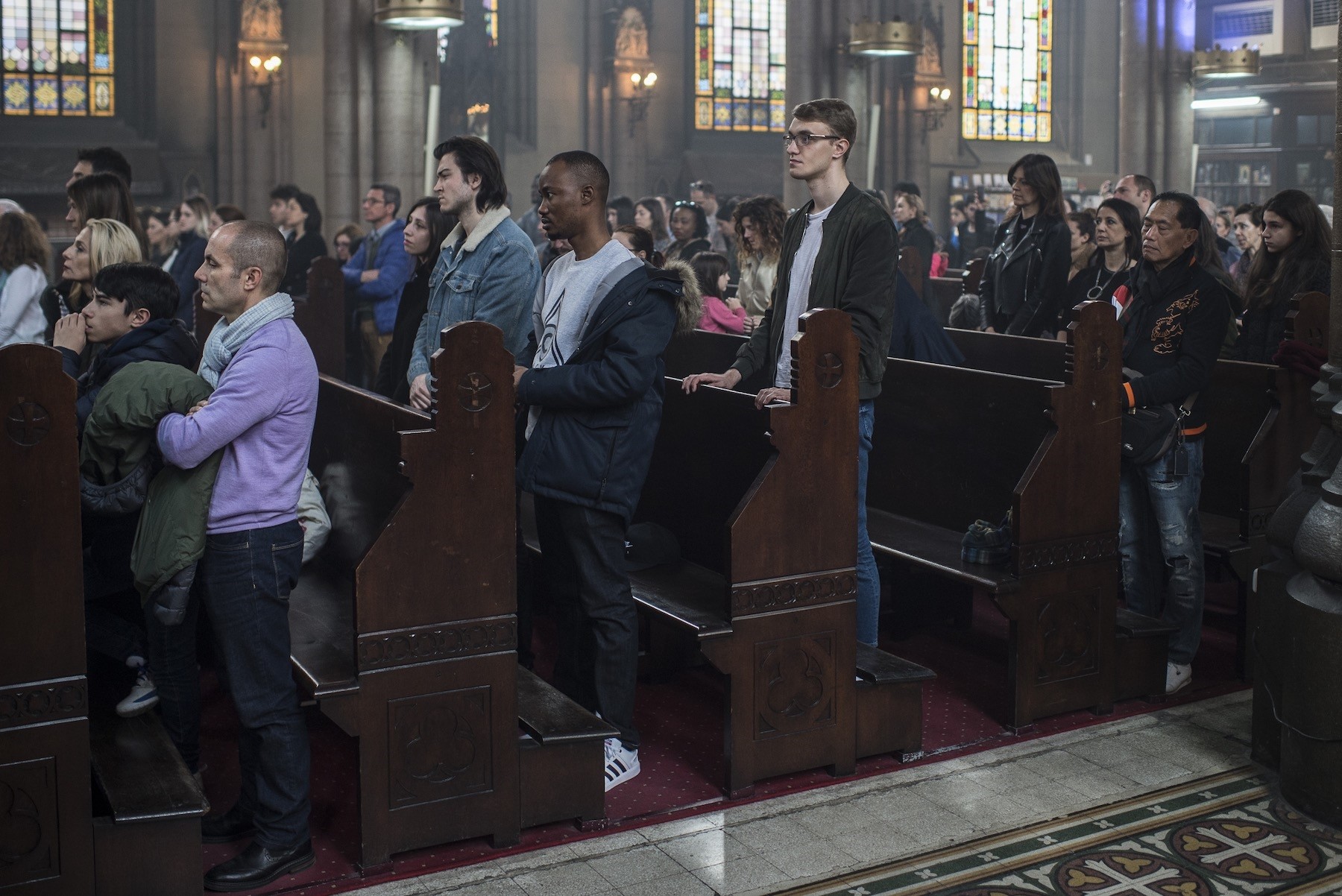 Catholic Christians in Turkey yesterday celebrated Easter this weekend. Celebrations in Istanbul centered on the St. Antoine Church in Beyoğlu, while in Mersin in the Mediterranean coast the Italian Catholic Church featured a sermon by Priest Prancis Dondu. President Recep Tayyip Erdoğan on Saturday released a message marking the Christian holiday of Easter, extending his best wishes to "all Christian citizens and the whole Christian community on the occasion of Easter."

"We place the utmost importance on the freedom in which all our citizens can follow their own religion, culture, and traditions freely, regardless of their religious, cultural, or ethnic origin," Erdogan said in a statement.

"Our civilization sees diversity as our treasure," he added.

"Religious holidays are exceptional days in which the bonds of fellowship and solidarity are strengthened and the unity and sense of solidarity are reinforced," he said.

Easter, marked on April 1 for Western Christians and April 8 for Eastern Orthodox Christians, marks the crucifixion of Jesus and his resurrection three days later. The majority of Turkish Christians are Orthodox.