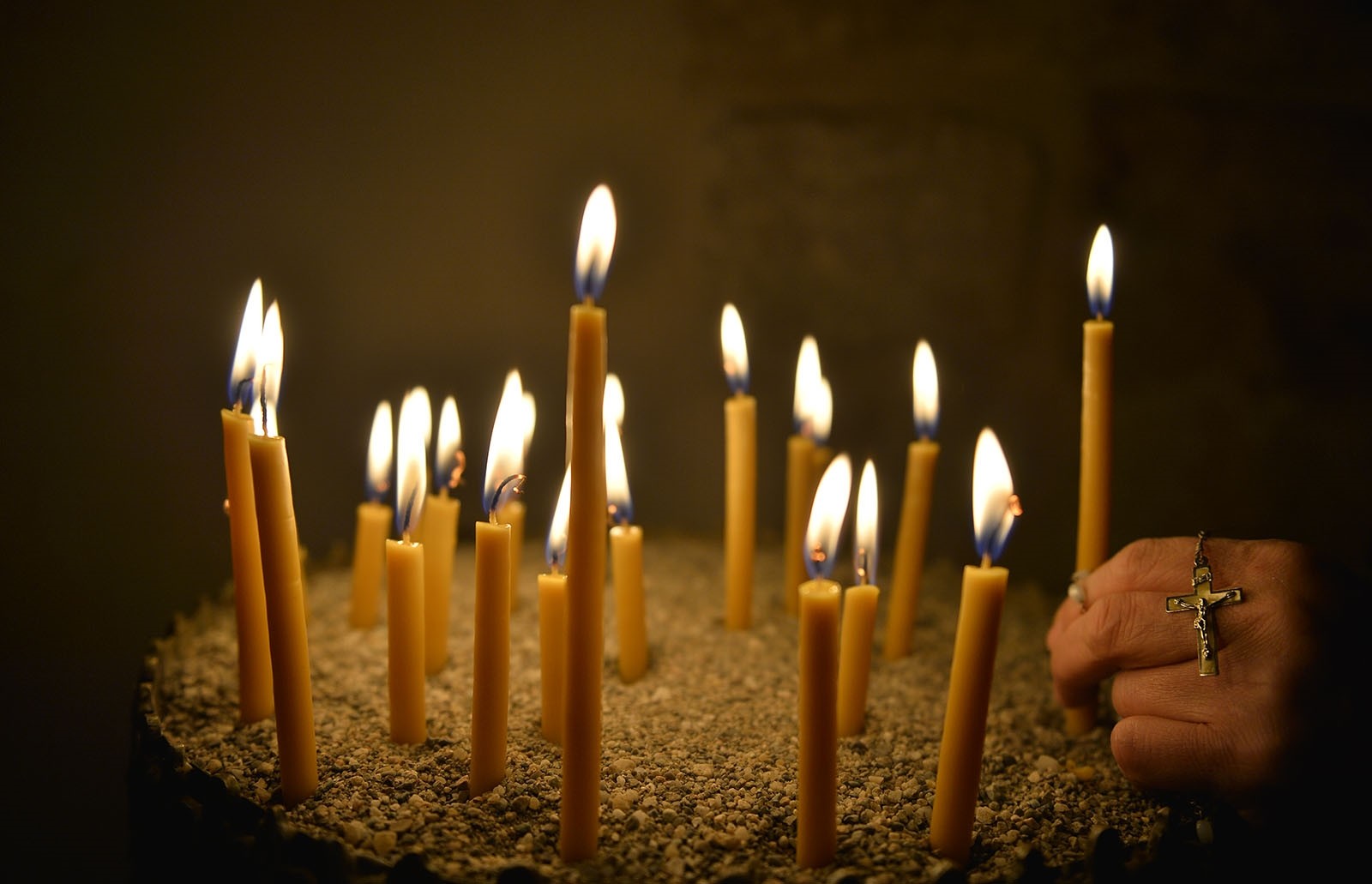 The Orthodox Christian community in Turkey celebrated the Easter holiday by holding rituals and masses in churches across the country on Saturday and Sunday.

Christian residents of Hatay and surrounding districts took part in the Easter Vigil at the Orthodox Church in Iskenderun district, where Pastor Dimitri Yıldırım delivered a message of brotherhood and peace during his speech at the celebration.

As part of the celebration, the church was decorated with lights and candles.

In the historical southeastern Mardin province, Assyrian residents also celebrated the holiday with a special ceremony, where they prayed for the unity of Turkey. Families arrived at the Kırklar Church located in central Mardin and offered prayers, while choruses made up of girls and boys recited hymns in Turkish, Arabic, Hebrew and Syriac. Muslim residents congratulated their neighbors after the church service, reports said.

Easter, marked on April 1 by Western Christians and April 8 by Eastern Orthodox Christians, marks the crucifixion of Jesus and his resurrection three days later.