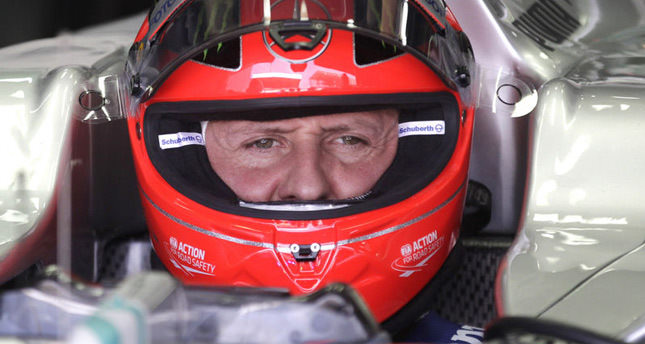 Kem said she could not elaborate further for fear of breaching his privacy, leaving further comment to the hospital where he is currently being cared. Schumacher was rushed to hospital on December 29th after suffering a head injury in a ski accident in the Alps, and has been in a coma for the past 95 days. This is according to the website www.fanatix.com

Meanwhile, Formula 1 journalist Nicola Pohl denied the reports on his twitter account a while after the news was released.