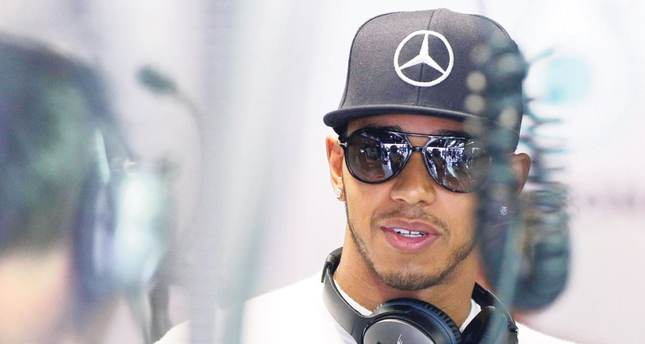 by Associated Press Sep 06, 2014 12:00 am
Lewis Hamilton posted the fastest time in the first practice session of the Italian Grand Prix on Friday, more than half a second ahead of British compatriot Jenson Button at Monza. Third was Nico Rosberg, who was in an intense fight for the Formula One title with Hamilton, his Mercedes teammate. In dry but overcast conditions, Hamilton clocked 1 minute, 26.187 seconds on the fastest track on the F1 circuit, as he completed 25 laps. Button did two laps more with a best time of 1:26.810, with Rosberg 0.808 seconds slower than Hamilton. Two-time world champion Fernando Alonso was fourth quickest in his Ferrari, in front of the Italian team's passionate home fans at La Pista Magica (the magic track). Daniel Ricciardo of Australia, third in the standings after winning the last two races in Hungary and Belgium, was 16th, more than two seconds slower than Hamilton. Hamilton won at Monza in 2012, while Rosberg has never had a podium finish in Italy.