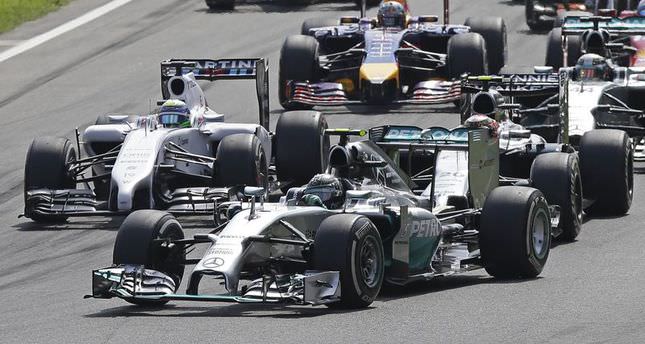 by Sep 08, 2014 12:00 am
Nico Rosberg's error under pressure at Monza has opened a gap in the door for Lewis Hamilton while fuelling some conspiracy theories in the battle for the Formula One championship. Rosberg admitted his mistake gifted his Mercedes team-mate victory at the Italian Grand Prix Sunday, but said his second place was "not a disaster" - and certainly not deliberate.

However after the collision between the two Mercedes drivers in Belgium two weeks ago, for which Rosberg was reprimanded by the team and later apologised, the team had to deny a suggestion it had engineered the outcome. Some British newspapers highlighted comments by former three-time world champion Sir Jackie Stewart who wondered how Rosberg missed the same turn twice, fuelling conspiracy theories that the error was deliberate. However the team dismissed any suggestion it was trying to level things out after Rosberg ruined Hamilton's race in Belgium.