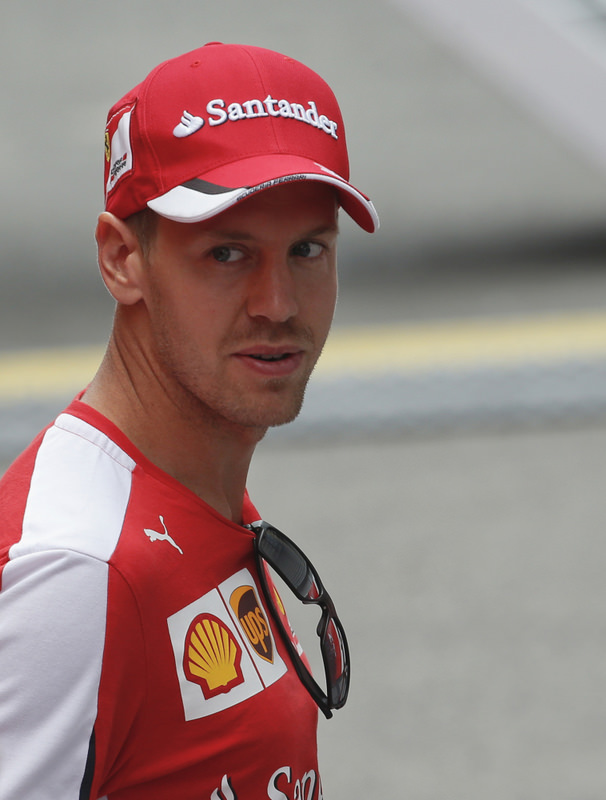 by Aug 25, 2015 12:00 am
Sebastian Vettel's explosive Belgian Grand Prix blowout would not have happened if tyre manufacturer Pirelli had been listened to two years ago, the Italian company said in a statement on Sunday. Pirelli said they had asked in 2013, after a spate of blowouts at the British Grand Prix forced a change in construction, for a maximum to be set for the number of laps that could be run with the same tyres. "In November 2013, Pirelli requested that there should be rules to govern the maximum number of laps that can be driven on the same set of tyres, among other parameters to do with correct tyre usage," it said.

"This request was not accepted. The proposal put forward a maximum distance equivalent to 50 percent of the grand prix distance for the prime tyre and 30 percent for the option. Ferrari's Vettel, who was running in third place, had done 27 laps on the medium tyre and was on a one-stop strategy when his car's right rear blew on the penultimate lap of the race. "Things like that are not allowed to happen. Full stop. If it happened 200 metres earlier, I am not standing here now," the four times Formula One world champion said afterwards as others also raised questions about the safety of the tyres.