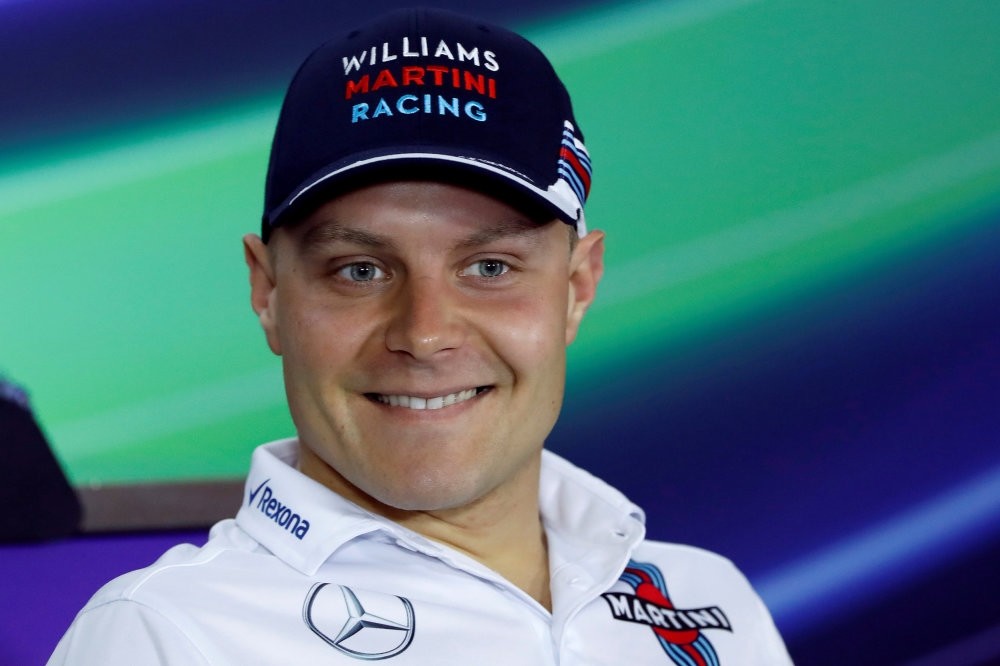 With Bottas moving on, F1 team Williams said Monday that Felipe Massa will come out of retirement to race for a fourth consecutive season. Rosberg retired only five days after beating Hamilton to his first world title in November. Mercedes also won its third straight constructors' championship.

"Sometimes in life, unexpected circumstances provide interesting opportunities," Mercedes head of motorsport Toto Wolff said in a statement. "Nico's decision in December was a big surprise - certainly a challenging situation for the team to handle. But weathering the storm makes you more resilient and we see this as another opportunity for the team to grow."
Last Update: Jan 18, 2017 1:10 am
RELATED TOPICS