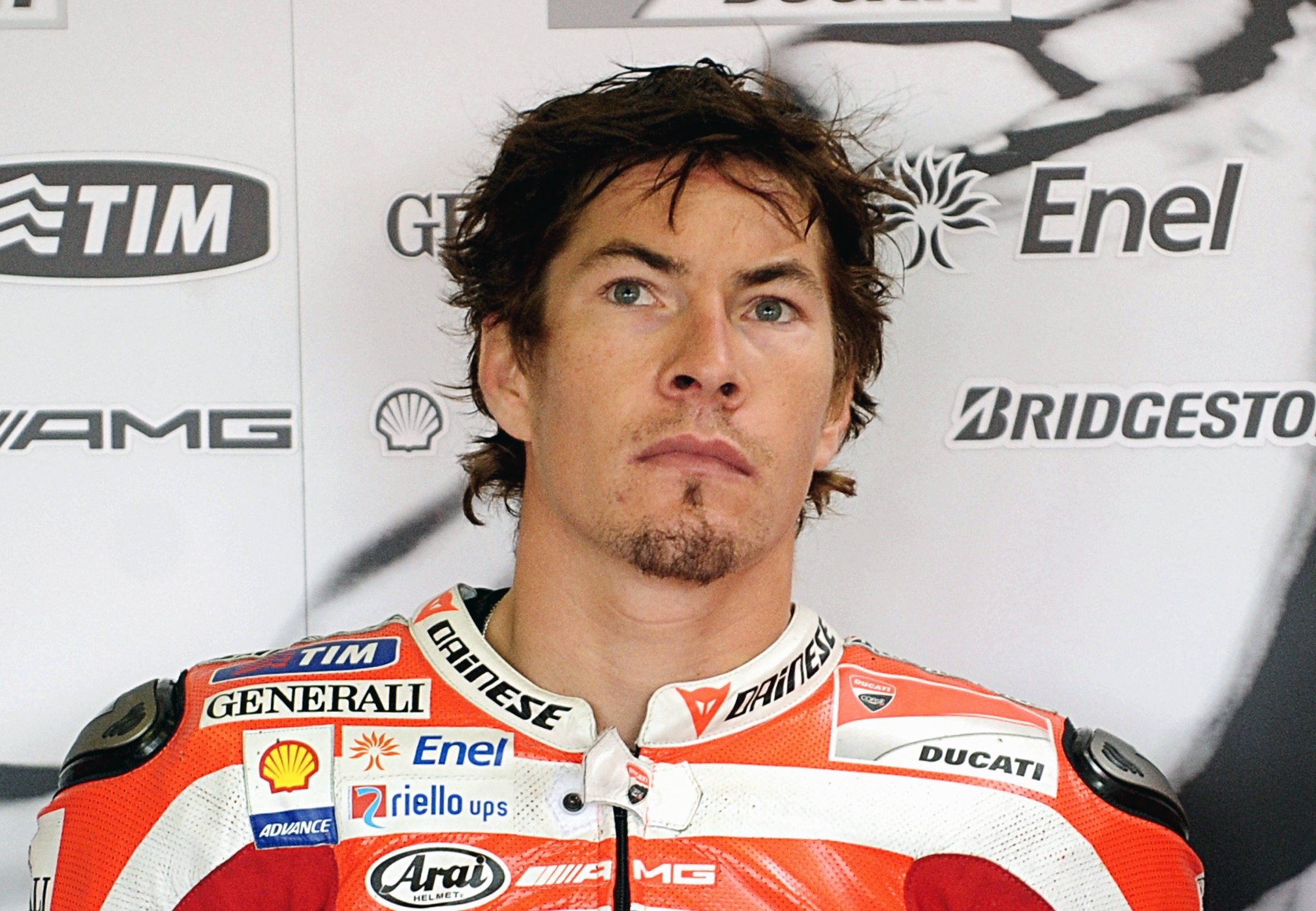 American motorcycle racer Nicky Hayden died, the Maurizio Bufalini Hospital announced on Monday, five days after he was hit by a car while training on his bicycle. Hayden was 35.

"The medical team has verified the death of the patient Nicholas Patrick Hayden, who has been undergoing care since last Wednesday May 17 in the intensive care unit of the Bufalini Hospital in Cesena following a very serious polytrauma which occurred the same day," the hospital statement said.

Hayden, who was in Italy following a race at nearby Imola, was transported to the Bufalini facility following the incident on the Rimini coast on Wednesday.

Judicial authorities have opened an investigation into the incident.

Hayden was 13th in this season's Superbike standings, riding for the Red Bull Honda team.

Several family members had flown in from the United States, including Hayden's mother and brother.