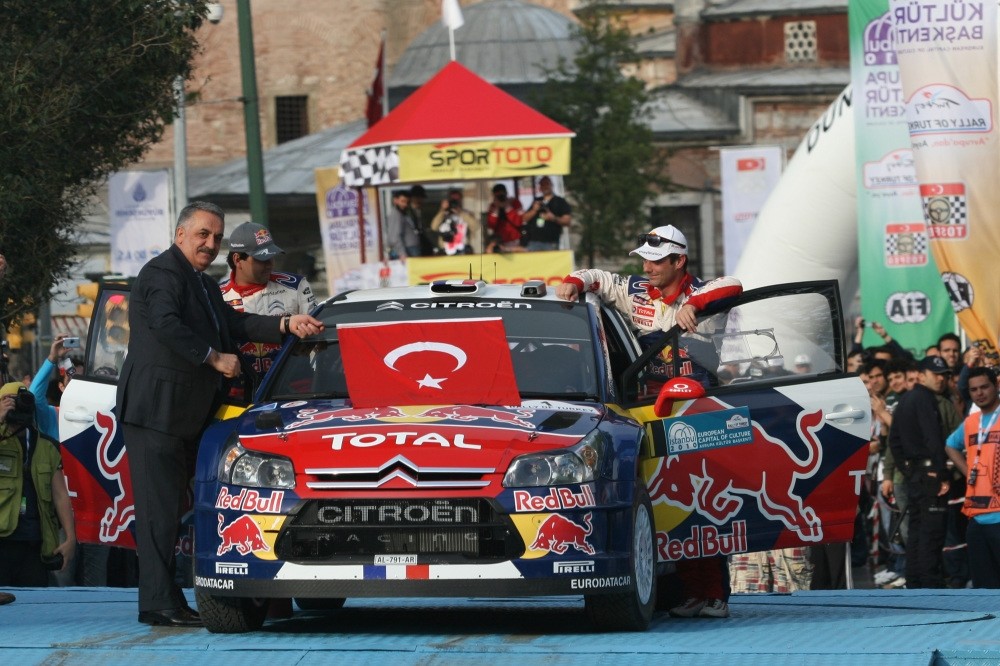 The World Motor Sport Council (WMSC) has ratified a 13-round World Rally Championship (WRC) calendar for the 2018 season, with Turkey returning for the first time since 2010. At a recent meeting, the WMSC confirmed that the Marmaris-based Rally Turkey will replace Rally Poland on next year's schedule, but will be held in September to close up the current five-week gap between rounds 10 and 11. Poland's departure had been connected to the course's troubled record with spectator safety.

Rally Turkey's inclusion, however, comes with the caveat of an acceptable candidate event, which will be held next month.

The only other change in next year's schedule involves a switch for the rounds in Britain and Spain, with Rally GB running ahead of Rally Spain in 2018.

The first and second rounds of the season in Monte Carlo and Sweden are both scheduled a week later than this year, in an effort to offer a longer winter break.

Meanwhile, Mexico, Argentina, Portugal, Italy, and Australia all have to finalize their agreements with the WRC Promoter, but none of the events anticipate any problems.

There remains speculation of Italy's round moving back to the mainland and a northern Italian base.

The Paris meeting of WMSC also confirmed that there would be no paddle shift on R5 cars and more help to events which receive a "yellow card" on safety grounds.

The communication stated, "The 'Rally Safety Task Force' will now be responsible for helping the concerned organizer and/or ASN to reach a satisfactory level of safety for the future."