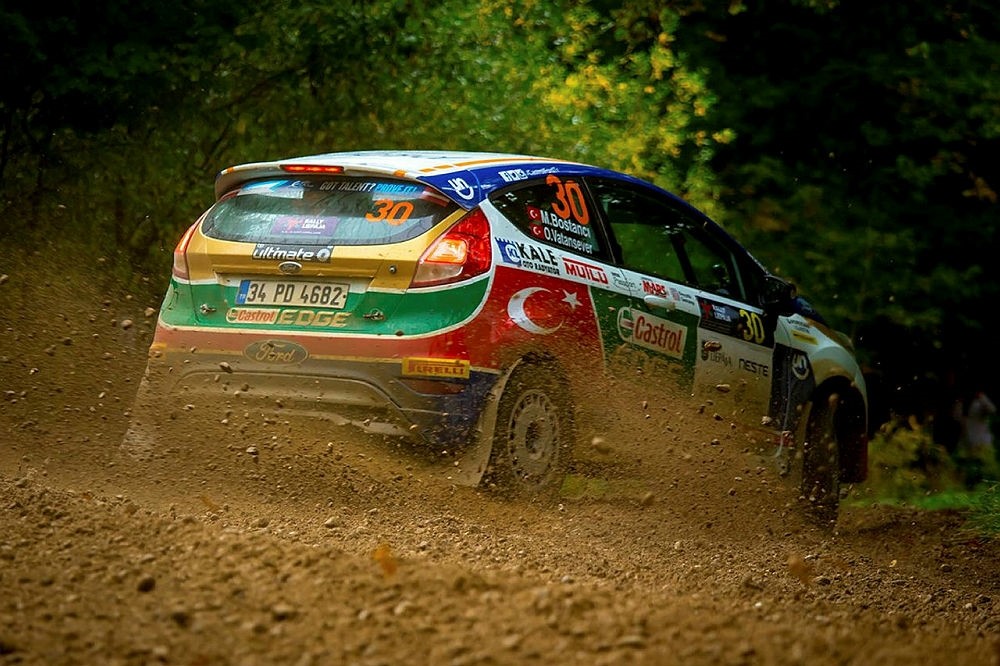 The final leg of the championship, the Liepaja Rally, consisted of eight races, four asphalt, and four dirt.

The team won a total of 153 points in the competition organized by the International Federation of Automobile Sports (FIA).

"This is the greatest achievement to date in motorsports in Turkey," said team manager Serdar Bostancı. "In the past, we won the UEFA cup for automobile sports. This time we won the Champions League. We still cannot believe we are the champions."